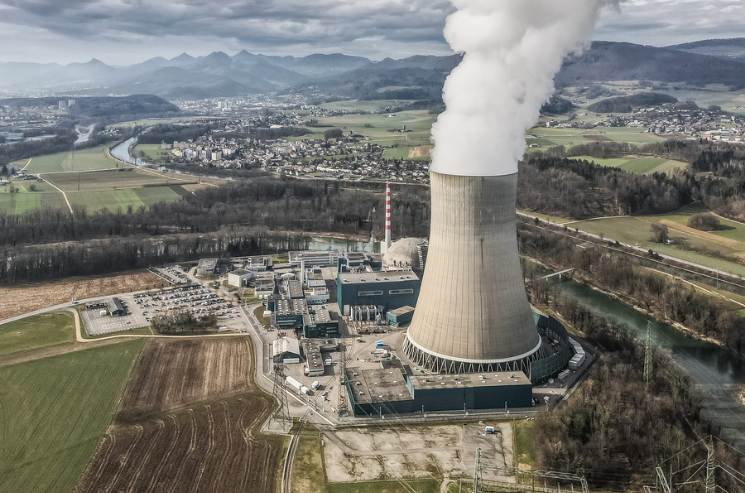 According to reports, the UN Atomic Watchdog believes Iran has further enriched its stockpile of uranium in violation of a 2015 agreement with world powers.

According to the International Atomic Energy Agency, it notified member nations in its confidential quarterly report released Thursday that Iran is estimated to have 33.2 kilograms of uranium enriched up to 60 percent fissile purity. This represents an increase of 15.5 kilograms since November.

The world’s powers have sought to contain Tehran’s nuclear program because such a highly enriched uranium can be easily refined to make atomic weapons.

Due to the limitations Tehran imposed on U.N. inspectors last year, the Vienna-based agency is still unable to determine how much enriched uranium Iran has.

Reporting its work in Iran to member states, the agency estimates that Iran’s total enriched uranium stockpile at the beginning of February was 3197.1 kilograms, up 707.4 kilograms over the same period a year ago.

British, Chinese, French, German, and Russian, senior diplomats have been meeting with Iranian officials in Vienna since November to discuss getting Tehran back on track with the 2015 Joint Comprehensive Plan of Action. As a result of the agreement, Iran’s nuclear program was curbed in return for easing of sanctions.

Under former President Donald Trump, the United States pulled out of the Iran nuclear deal and reimposed sanctions on Iran, prompting Tehran to resume enriching uranium.