Powell Informs Congress That The Fed Will Raise Rates This Month 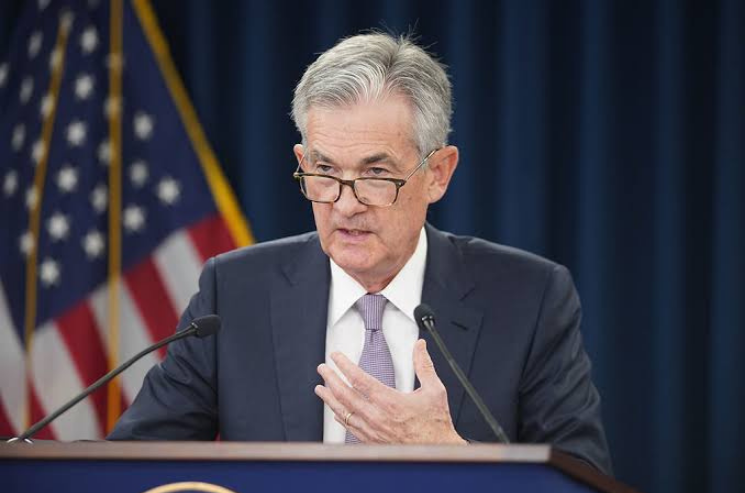 In a high-stakes effort to curb inflation, Fed Chair Jerome Powell made it clear Wednesday that interest rates will go up this month.

Powell warns about the uncertain financial ramifications of Russia’s invasion of Ukraine in prepared testimony he will deliver to a congressional committee. In light of the war and the sanctions the United States and Europe have imposed, he says that the Fed will need to “be nimble” in responding to unexpected changes.

Several times, beginning with the Fed’s meeting on March 15-16, this year, the Fed is widely anticipated to raise its benchmark short-term interest rate. Powell offered little more information in his testimony regarding how quickly the Fed would be implementing measures

If the Fed raises rates next month, it will be the first hike since 2018. Rate increases will mark the start of a delicate challenge for the Fed: It wants to act quickly enough to push down inflation, which is at a four-decade high, yet not too fast so as to halt growth and job creation.

Powell thinks the economy can withstand modestly higher borrowing costs as long as unemployment is low, at 4%, and consumer spending remains strong.

With a rise in the Fed’s short-term interest rate, borrowing costs for a range of consumer and business loans typically rise as well, including those for autos, houses and credit cards.

Although tangled supply chains are expected to unravel and consumers to pull back a bit on spending, the central bank expects inflation to decline gradually this year.