Italy Plans To Boost Chip Making With A $4.5 Billion Fund 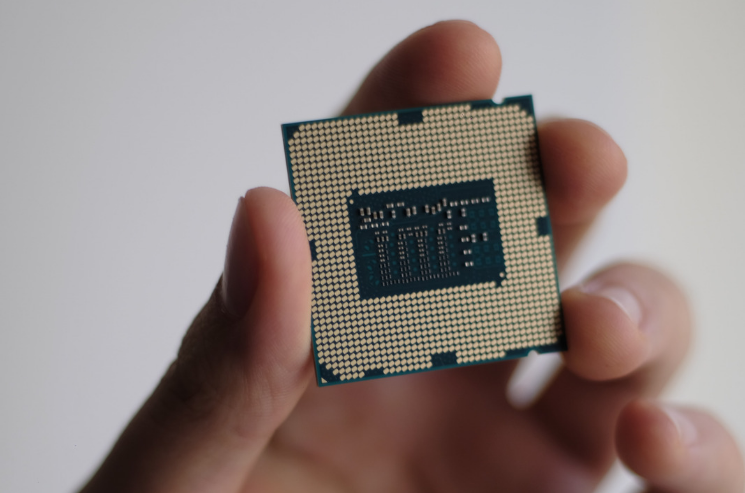 A draft decree seen by Reuters on Tuesday shows that Italy plans to set aside nearly four billion euros ($4.5 billion) by 2030 to promote chip manufacturing on its own soil and support innovative technologies.

An effort is underway by the government to persuade Intel to invest billions of euros in a new chipmaking plant in Italy that specializes in cutting-edge technologies.

It is expected to be worth around 8 billion euros ($9 billion) over the next decade, according to Reuters’ December report. Rome is ready to offer Intel public money and other favorable terms to fund part of the overall investment.

As part of a plan to boost the domestic chipmaking sector, Italy is also negotiating with French firm STMicroelectronics, Taiwanese-owned MEMC Electronic Materials, and Israeli company Tower Semiconductor, which is expected to be acquired by Intel.

Among the measures the government intends to take to help the economy and reduce rising energy bills are 150 million euros in 2022, followed by 500 million euros each year from 2023 until 2030, according to the decree.

It is stated in the decree that the government would encourage “research and development of microprocessor technology and investment in new industrial applications of innovative technologies”.

In addition, Rome will use the funds to convert existing industrial sites and encourage the construction of new ones in Italy, according to the legislation.

After the COVID-19 pandemic led to the increase in demand for consumer electronics such as smartphones and computers, chipmakers are scrambling to boost production.

As a result of recent supply chain issues, European countries which rely on industries such as automobile manufacturing to create many jobs are eager to reduce their dependence on semiconductor supplies from China and the United States.