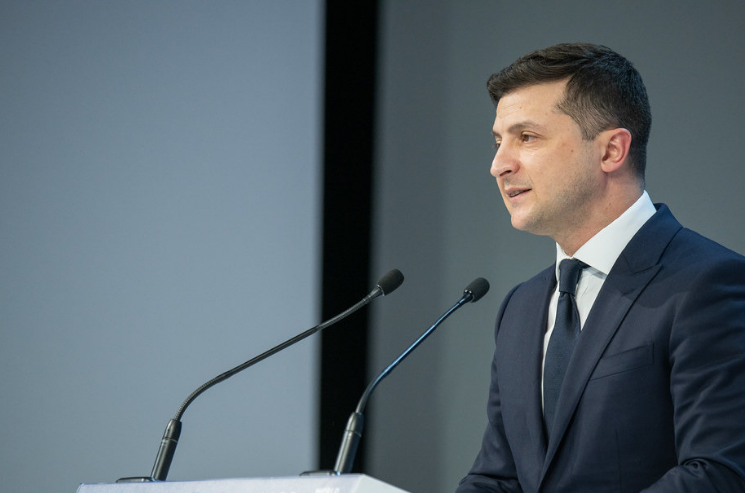 Volodymyr Zelensky, president of Ukraine, announced on Sunday that the country has filed a lawsuit against Russia in The Hague, the highest U.N. court for disputes between states.

Ukrainian President Zelensky said on Twitter that Ukraine had lodged an application against Russia with the International Court of Justice(ICJ).

A court official could not be reached right away for comment, and it was not immediately known why the case was being brought before the International Court of Justice (ICJ).

For manipulating the idea of genocide to justify aggression, Russia must be held accountable. This requires an urgent decision either to order Russia to cease military activities.

Kyiv would need to base its claim on a U.N. treaty in order to give the court the authority to hear the matter, since the court does not have automatic jurisdiction over cases involving the two nations.

As an alternative, Ukraine has considered involving the International Criminal Court(ICC), the world’s only court that handles war crimes, at The Hague.

The annexation of Crimea by Russia in March 2014 was followed by fighting between pro-Russian rebels and Ukrainian government forces in eastern Ukraine, which has earned the ICC jurisdiction over Ukraine’s crimes against humanity and war crimes since February 2014.

It has reason to believe that war crimes and other crimes were committed during the conflict, the prosecutor’s office announced in December 2020.

International Criminal Court(ICC) prosecutor Karim Khan expressed his concern over the Russian invasion on Friday, saying the court could investigate alleged crimes arising from the current situation. However, a formal request to open a full investigation has not been filed to the judges.