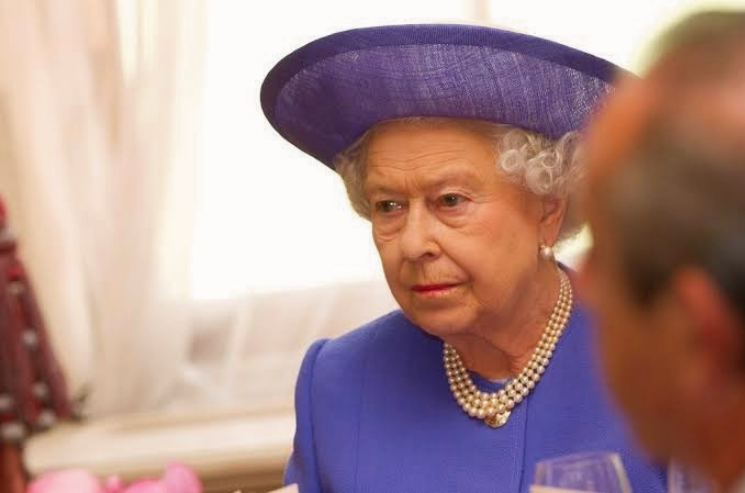 Buckingham Palace said Queen Elizabeth II had suffered from cold-like symptoms due to COVID-19. She has postponed two virtual audiences.

The 95-year-old Elizabeth had canceled virtual sessions for the second time this week. However, on Wednesday, she spoke with British Prime Minister Boris Johnson by telephone, and that was seen as an encouraging sign of her recovery.

Concerns over the monarch’s advancing age, the COVID-19 diagnosis and a health scare last year have been a source of concern for officials and the public.

In response to her positive test for the Coronavirus that occurred over the weekend, prompting concern and well wishes from all sides of British politics.

In a statement Sunday, the palace said Elizabeth will continue to perform “light” duties at Windsor Castle. She has been fully vaccinated and has recently received a booster shot.

Her majesty the queen, who has been in office for the longest time in Britain’s history, has a number of engagements coming up as she marks her Platinum Jubilee as the country’s longest reigning monarch.

On March 2, Queen Elizabeth will be hosting a reception at Windsor, where she is expected to meet hundreds of diplomats.

In addition to attending the Commonwealth Service on March 14, at Westminster Abbey. On March 26, she will attend a memorial service paying tribute to her late husband, Prince Philip. Prince Philip, who was 99 years old, died last April.