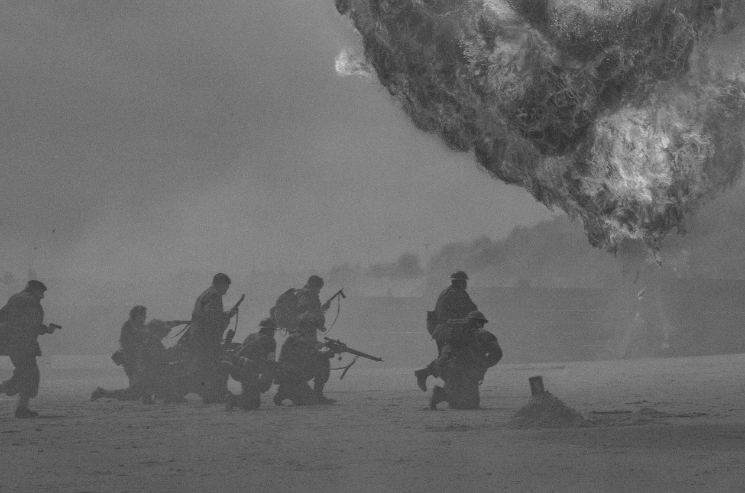 Lebanon’s interior minister said Wednesday that the government had thwarted attempts by Islamic State group members to carry out three attacks near the capital Beirut that were likely to cause many civilian casualties.

Bassam Mawlawi said that the would-be attackers, among whom two have already been detained, are all Palestinians who had recruited young men to conduct suicide attacks with explosive belts in the Shiite-dominated suburbs of southern Beirut, a stronghold of Hezbollah militants.

In his statement, he praised Lebanon’s police chief, Maj. Gen. Imad Osman, saying he played an essential role in stopping the attack.

In the past, IS has claimed responsibility for attacks in Lebanon that was left scores dead and wounded. As a result, violence along the Lebanon-Syria border has declined in recent years, due to the loss of territories formerly controlled by the extremist group.

In recent weeks, there have been concerns that the severe economic crisis in Lebanon may be causing young men to join IS, especially in the impoverished north.

Recently, dozens of young Lebanese men have disappeared in northern Lebanon. Later, they turned up in Iraq, where they joined IS militants. Over the past few weeks, Iraqi security forces have killed several suspected militants from Lebanon.

His statement said the attackers were planning to carry out shooting attacks followed by suicide attacks in areas just south of Beirut, such as Ouzai and Lailaki, so as to inflict a large number of casualties.

After a week, an An investigative judge filed a lawsuit against Osman, accusing him of blocking security forces from questioning the central bank governor who is facing corruption charges. Osman is not expected to appear at the arraignment.

In response, Mawlawi told reporters, “This message is to reassure Lebanon’s people that security forces are always on alert to protect the Lebanese.”