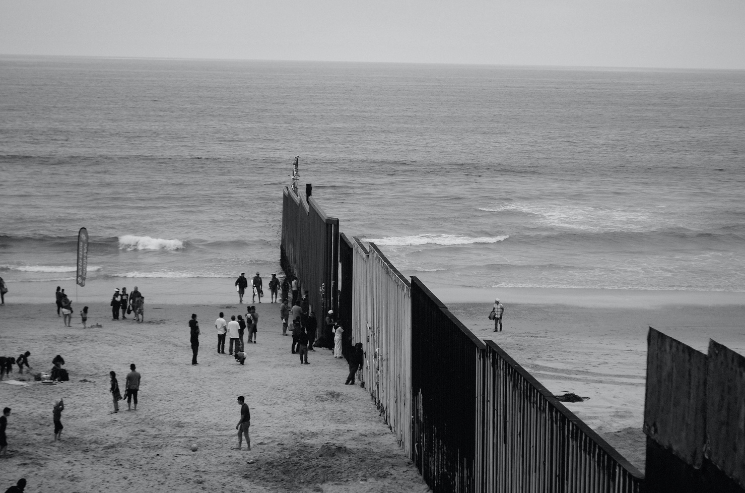 On Wednesday, Hungary’s foreign minister praised Egypt’s efforts in stemming the influx of migrants seeking asylum in Europe through its Mediterranean Sea shores.

The foreign minister of Egypt, Peter Szijjarto, spoke to a news conference in Cairo and urged the European Union to step up help, including funding, for the Egyptian government to address migration.

As a result of a lengthy conversation with Egyptian Foreign Minister Sameh Shukry, Szijjarto made the following remarks.

More than half of Egypt’s migrants come from Sudan and South Sudan, where ongoing conflicts continue to displace tens of thousands of people annually. According to the International Organization for Migration (IOM), Egypt hosts more than 6 million migrants.

Among the countries that they consider to be closest and easiest to enter, Egypt is the destination and haven for many migrants. Others use it as a transit point before crossing the dangerous Mediterranean to reach Europe.

Egypt has however tightened border security in recent years and has kept the country from becoming a major departure point for migrants headed for Europe.

To keep migrants from flooding into the EU, countries have built concrete walls and razorwire fences and installed surveillance drones, as well as cut deals with Turkey and Libya.

Viktor Orban, the populist prime minister of Hungary, is an outspoken opponent of immigration within Europe. According to Viktor Orban, migrations threaten to replace Europe’s Christian culture and the illegal influx of migrants is responsible for diseases such as COVID-19 variants that further complicate the country’s health problems.