Women In Leadership Roles Are Increasing 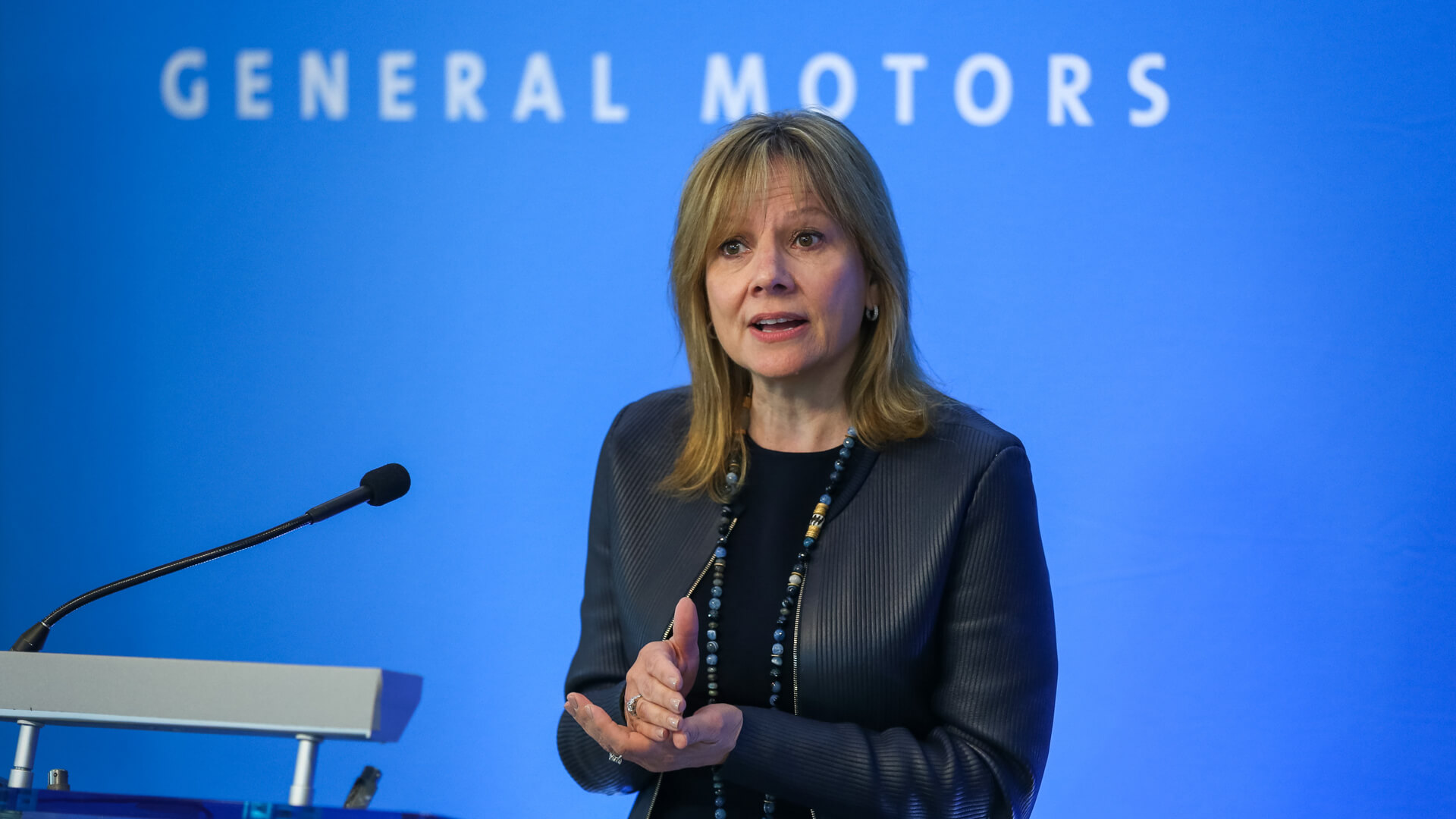 In the workplace, women are a force to be reckoned with. They are equally as powerful, determined, and dedicated as compared to men.

According to research, Fortune 500 companies with strong female participation on their boards of directors consistently outperform all those who do not.

Another report states that organizations with at least 30% female leadership should anticipate increasing their net margin by more than 1% compared to companies with no or restricted female leadership.

Women receive 57% of undergraduate degrees and 59% of master’s degrees in 2018, yet they hold fewer than half of leadership positions in the United States.

But this is all changing now.

Why Women Should Be Leaders?

In the Pew Research Center’s Social and Demographic Trends survey, 2,250 people rated women as better than or equal to men in seven of the eight major leadership traits evaluated.

As leaders, women are able to make bold and sensible judgments, which helps to make the team environment less authoritarian and more cooperative, giving the team a family-like feel. This improves collaboration across the organization and aids in the implementation of a new corporate culture.

The short answer is, YES.

In 2021, there were 33 female CEOs of Fortune 500 companies. The highest number of female CEOs for any given year.

Could We Do Better?

But we are still behind on leadership roles for women.

In the U.S., women represent 47% of the workforce but only 21% of those women are in leadership positions such as managers, VPs, executives, board members, and more.

However, countries like China, where women hold 50% of top leadership positions, provide hope for the future.

Organizations and companies with women in high leadership roles have been able to transform their companies. Stats and research show that having women in these leadership roles can not only help your work environment but also increase revenue.

Even though women in these roles are increasing, not enough is being done. We have had 64 total women CEOs in half a century. We need to see more women in higher leadership roles.