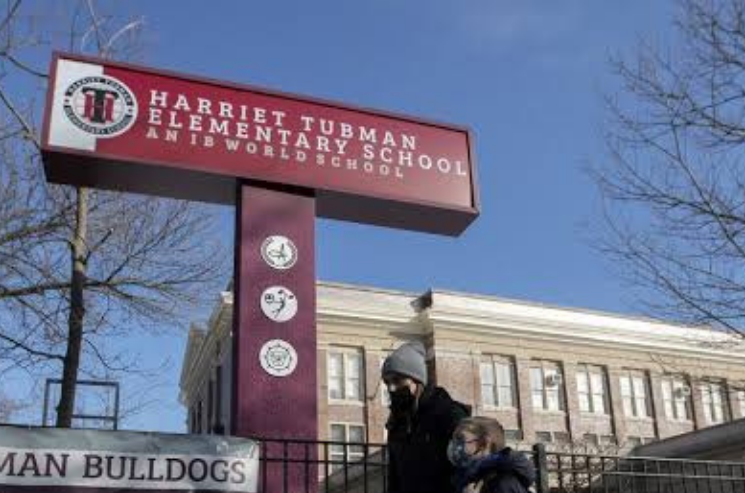 Organizers of an elementary school in Chicago have unveiled a new sign that removes its name from a racist and honours Harriet Tubman, who was known for rescuing Black people from slavery.

A group of parents, about a year ago, successfully pushed for the school’s name to be changed to Harriet Tubman elementary school, long named after Swiss American biologist Louis Agassiz.

A new school name change policy might be voted on by the Board of Education next week, according to the Sun-Times.

The new name reflects the values of the district better, CPS said in a statement.

Whenever a school is named after a person who does not represent the values of our students, families, faculty, and support staff, the CPS Office of Equity will review the name as part of its comprehensive review process,” CPS said.

On Chicago’s North Side, Harriet Tubman Elementary School, one of a number of schools in the country named after the one-time slave, has been dedicated.

A Chicago elementary school named after Harriet Tubman a one-time slave who helped Black people escape slavery via the Underground Railroad in the 18th century is the latest among many schools around the country.