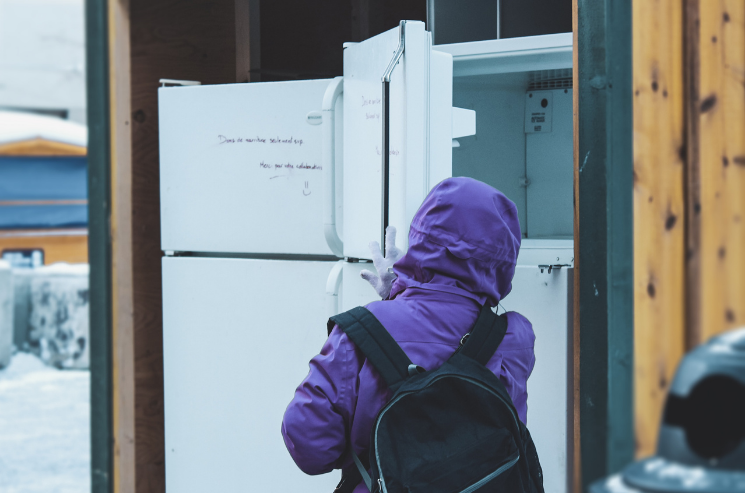 Increased costs in energy, housing, and transportation have squeezed household budgets in the U.K., causing inflation to rise at its fastest pace in almost 30 years.

On Wednesday, the Office for National Statistics reported that the consumer price index increased to 5.5% in the 12 months through January, up from 5.4% in December.

The global economy is recovering from COVID-19, resulting in an increase in energy demand worldwide. This is impacting U.K. consumers with a rise in utility bills.

British consumers will only suffer more pain in the future, Because the price of natural gas for the average household increased 28.3% over the past year, while the price of electricity rose 19.2%.

15 million households will be hit by the 54% increase in gas and electricity prices announced by the nation’s energy regulator, the same month income taxes are set to rise 1.5%.

The United States gas prices rise 23.9% and its electricity prices increase 10.7%, respectively.Inflations are expected to peak in April at 7.25%, according to a Bank of England statement earlier this month.

To combat inflation, the Bank raised its key interest rate to 0.5% on Feb. 3Treasury chief Rishi Sunak said in a statement that he understands the hardships people face due to a rising cost of living.

Our efforts have been a response to the people’s concerns, and we have recently stepped in to guarantee that millions of households will receive a cash help of up to 350 pounds in order to tackle rising energy bills.

As a result of the new inflation data, the Bank of England will be under more pressure to raise interest rates quickly, says Paul Dales, the firm’s chief U.K. economist.

Investment banks and money managers get economic research from Capital Economics, which claims the central bank will increase its key rate to 1.25% this year and 2% in 2023