Scotland, Wales To Offer COVID Vaccine To All Children 5-11 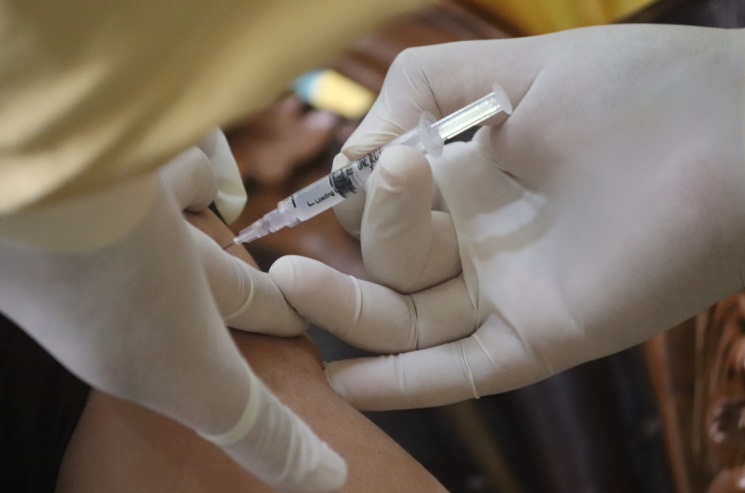 Following a draft scientific report submitted by wales scientists, the government of Scotland has announced that all children ages 5-11 will be vaccinated against Coronavirus.

As of now, Scotland and Wales are the only two parts of the United Kingdom that have said they will offer vaccines to children between the ages of 5 and 11.

Currently, children under 11 who suffer from medical conditions that put them at a much higher risk of coronavirus complications are offered shots in the United Kingdom and Northern Ireland.

Sturgeon confirmed that the Scottish government has taken advice from the U.K.’s vaccination advisory committee, although the statement has yet to be officially published.

A similar plan to vaccinate younger children against COVID-19 was announced by Wales the day before Sturgeon’s statement.

The department has started a conversation with health authorities about the best method to deliver vaccines to children.

As far as administering vaccines and imposing restrictions for Coronavirus, the U.K.’s four parts have each moved at their own pace.

The United Kingdom has already removed many restrictive measures, including the requirement to wear face masks and a vaccination passport.

Boris Johnson, the British Prime Minister, said last week that all lingering domestic restrictions in England, including the legal requirement that infected individuals isolate themselves, could be lifted within weeks.

A more cautious approach has been adopted by Scotland. The use of face covers in public spaces is still required, and nightclubs request vaccine passports from patrons.