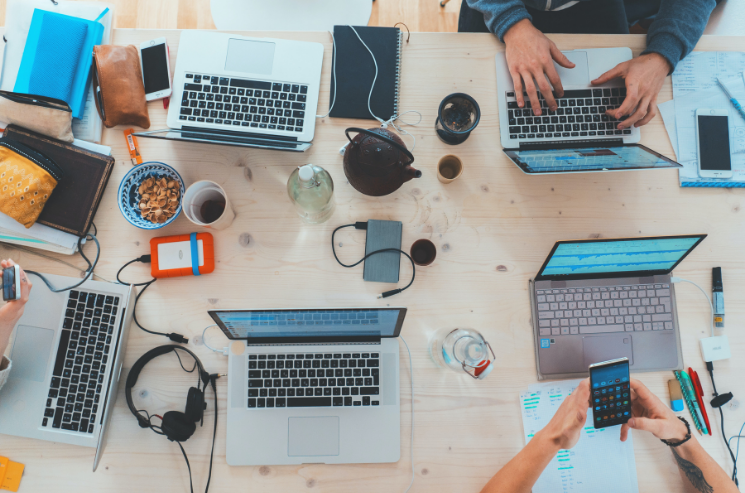 During an early-stage funding round led by Tiger Global, Veho, which uses technology to facilitate next-day delivery of packages, raised $170 million that valued it $1.5 billion.

By the end of 2022, Veho plans to use the funds to quadruple its headcount to 2,000 members of staff in the United States, automate warehouses, and expand across the country.

The company announced its second fundraising round on Tuesday, which included SoftBank Vision Fund 2. The previous round had raised $125 million at a valuation of $1 billion six weeks earlier.

A surge of e-commerce and supply chain constraints caused the company’s shipping platform to gain traction during the pandemic by increasing demand for e-commerce.

According to Griffin Schroeder, partner at Tiger Global, the parcel delivery industry suffers from immense demand and a permanent shift toward residential delivery.

Co-founder and CEO Itamar Zur found himself having problems receiving packages in Harvard Business School so he started the company as a school project in 2016.