Dubai Committee To Weigh In On Emirati Billionaire’s Estate 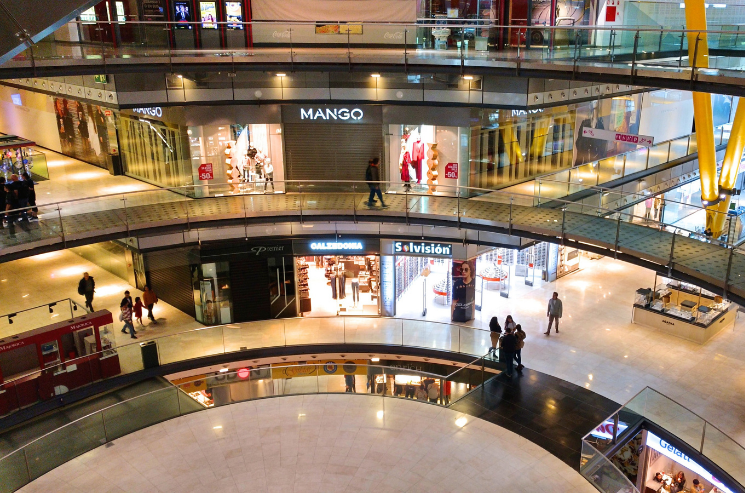 In recent days, a special judicial panels have been established to review possible legal disputes regarding the estate of Emirati billionaire Majid Al Futtaim, who is viewed by many as an essential contributor to Dubai’s economic growth and tourism.

Dubai’s ruler appointed the committee in the wake of dissension among his heirs, according to first-time reports in the Financial Times over the weekend

The company confirmed in a statement Monday to the Associated Press that a Special Judicial Committee is tasked with taking care of potential legal disputes related to Majid’s estate and inheritance. It is not responsible for overseeing or managing the company, the company stated.

Company also added, our business operations will continue as usual as we work through this transition.”

There are 29 shopping centers and VOX Cinemas in the Middle East operated by the company.

One of those places is Dubai’s iconic Mall of the Emirates, which features an indoor ski slope as well as opportunities to view penguins and other experiences in subzero temperatures year-round.

The spectacular display represents Dubai’s over-the-top ambitions and highlights the city’s extravagant attractions amid scorching hot weather most of the year.

Besides that, the company became a franchisee of the Carrefour chain of hypermarkets in France.

In Africa, Asia, and the Middle East, Carrefour operates over 300 supermarkets and hypermarkets.

In the early 2000’s, the ruler of Dubai, Sheikh Mohammed bin Rashid Al Maktoum, stepped in to settle a family dispute between Majid al-Futtaim and his cousin Abdullah.

Majid Al Futtaim was described by Sheikh Mohammed as one of Dubai’s “most significant merchants” when he announced his death in December 17.