Kidnapped Boy From Syria Released After Ransom Paid 3 Months Ago 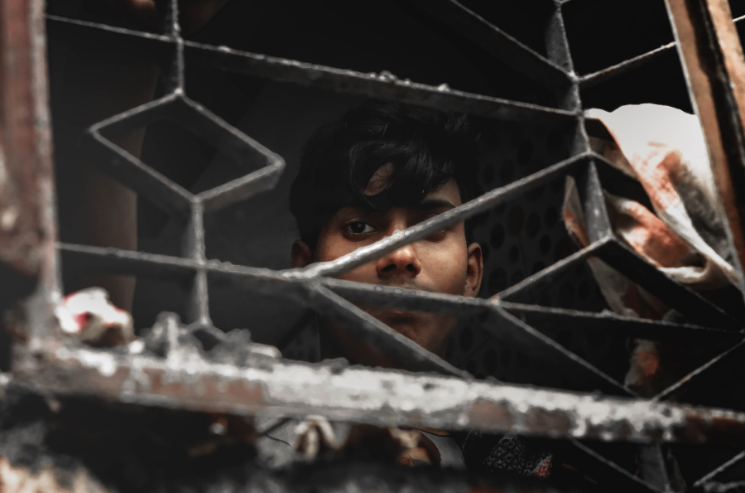 Syria’s state-run media reports that kidnappers released a boy after his family paid a ransom, a child they had held for over three months.

The local media reported that the ransom was 500 million Syrian pounds ($139,000), with some claiming the kidnappers threatened to cut off Quteifan’s fingers if the ransom wasn’t paid.

Syrians have been horrified for weeks by the kidnapping of eight-year-old Fawaz Quteifan, after his kidnappers released a video showing him screaming as he’s whipped with a hose in order to pressure his family into paying a ransom.

Quteifan was abducted in Ibtah, a small village in the south, in early November.

Almost 80 percent of the Syrian population now lives below the poverty line since Syria’s conflict began in March 2011. Also, crime in the country has also increased.

State media reported that authorities have detained a suspect linked to a telephone number associated with threats relating to the alleged kidnapping. It was reported in state-run media that Interpol assisted in tracking down the number.

Eventually, the boy appeared on national television to describe his kidnapping and beating. He also told state television that he was held with a family for a time, who fed and kept him warm until his release, and that he also spent time with them while he was kidnapped and beaten.