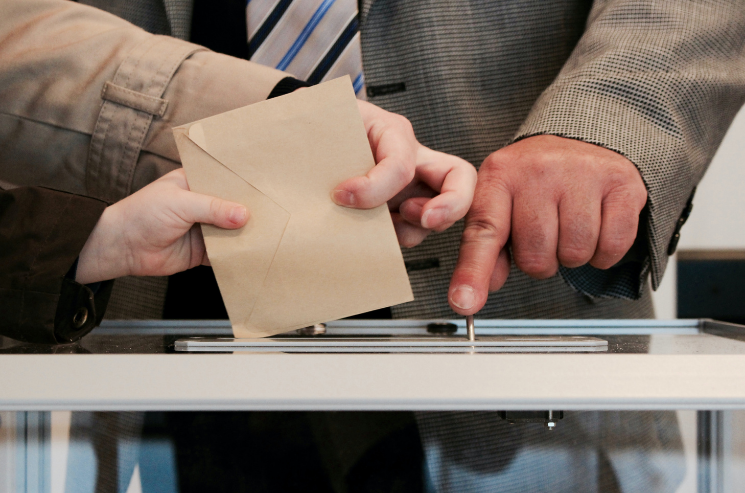 After the country’s authoritarian leader announced he intended to hand over power to the next generation, Turkmenistan will hold snap presidential elections.

In a parliament declaration issued on Saturday, the presidential election will take place on March 12.

Throughout his career, the son has built up a series of increasingly prestigious positions in government, and is now the deputy chairman of the Cabinet.

During the post-Soviet period, no elections in Turkmenistan have been considered competitive.

During the last election in 2017, eight candidates stood against Berdymukhamedov, all of whom expressed support for his government. Berdymukhamedov won over 97 percent of the vote in this election.

His government has prevented outsiders from entering Turkmenistan, and no cases of Coronavirus infection have been reported in the country under his rule.

Additionally, it has had difficulty diversifying its economy, which is heavily dependent on its vast natural gas reserves.

In addition to media stunts, Berdymukhamedov cultivates an image of strong and aggressive health through media stunts such as shooting a rifle at a man-sized target while cycling and hoisting a gold weightlifting bar while seated, which were applauded by his Cabinet.