EU, US To Resume Trading Oysters, Mussels After Long Dispute 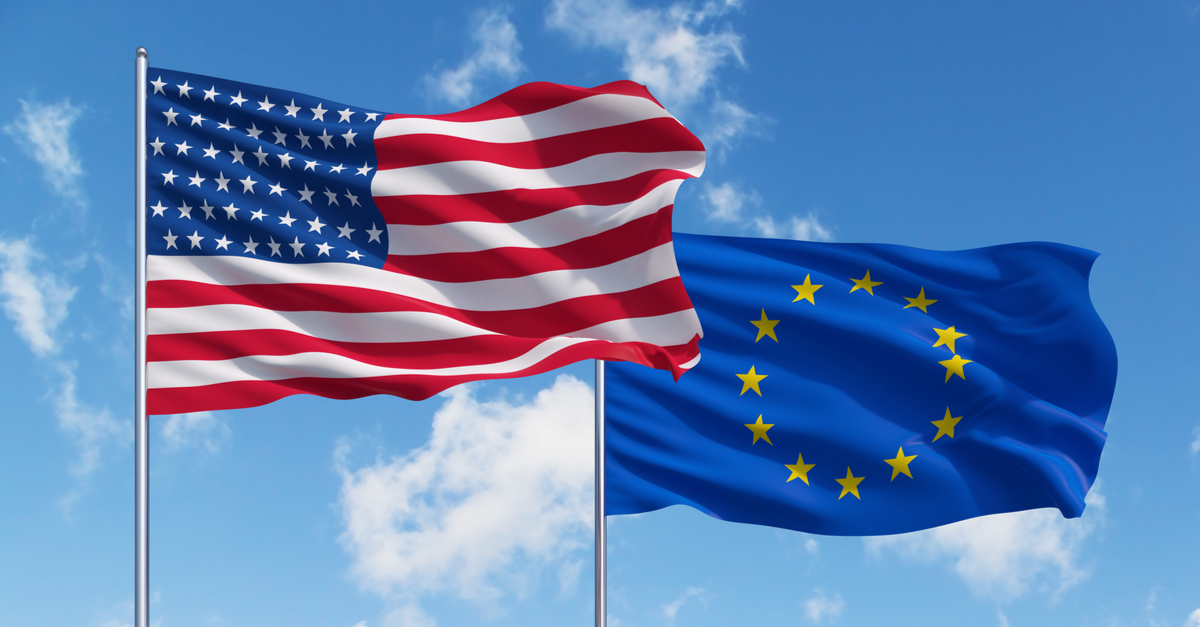 An agreement between the European Union and the United States has ended a decade-long trade dispute and will allow oyster, clam, mussel, and scallop trade to resume at the end of February.

In 2011, due to a difference in regulatory standards, live mollusk trade had stopped between EU and U.S.

Valdis Dombrovskis, the executive vice president and commissioner for trade at the European Commission, says, “I am pleased to see this deal resolve a long-standing issue we have struggled to resolve.”

After U.S. president Joe Biden replaced Donald Trump in office, both sides hailed the deal as another positive step in their trade relationship.

We have made several breakthroughs since the June 2021 summit between the EU and the United States: We have ground the Airbus-Boeing dispute, launched the Trade and Technology Council, and paused our steel and aluminum dispute,” Dombrovskis said. “All these achievements, together with the recent resumption of trade in bivalve mollusks, contribute to creating sustainable economic growth and job opportunities for our workers.”

Under a simplified authorization procedure, other EU members could join the agreement and be allowed to export mollusks to the U.S. in addition to Spain and the Netherlands.

Among the EU’s largest trade partners, the United States is the most important investment partner.