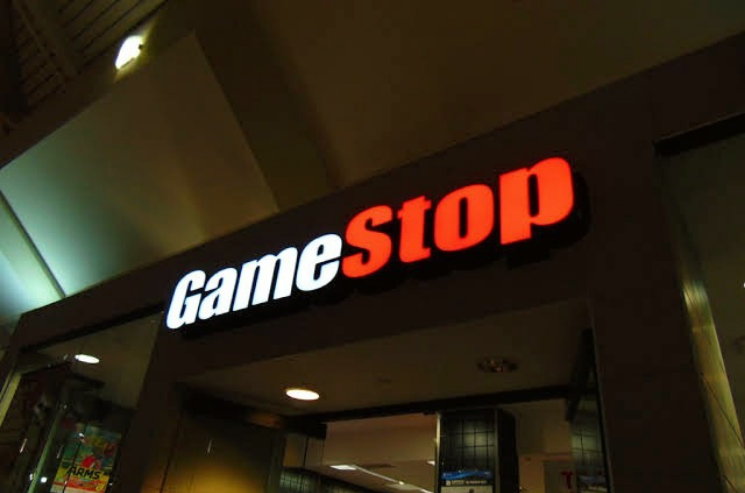 In an effort to capitalize on the booming market for non-fungible tokens and complement its digital pivot into e-commerce, GameStop Corp will partner with blockchain startup Immutable X to launch its NFT marketplace later this year.

In addition, the companies have announced the launch of a $100 million fund in Immutable X tokens, dedicated to supporting the developers of NFT content from gaming studios, Web3-based content, and metaverse gaming.

As the market for speculative crypto assets grew in popularity, the sales market for NFTs surpassed $25 billion in 2021, compared to just $94.9 million the year before, according to market tracker DappRadar.

There are many people who believe NFTs will be the future of ownership in the online world, and buy NFTs as a vote of confidence in the development of “Web3” or the metaverse, while others are baffled as to why so much money is spent on things which do not exist.

Art, sports collectibles, and music are all part of NFT sales.

As of September, Immutable has raised $60 million in funding from BITKRAFT Venture and King Rival Capital, led by the company based in Sydney, Australia.

GameStop will also be able to use Immutable X as a layer-2 partner and platform.