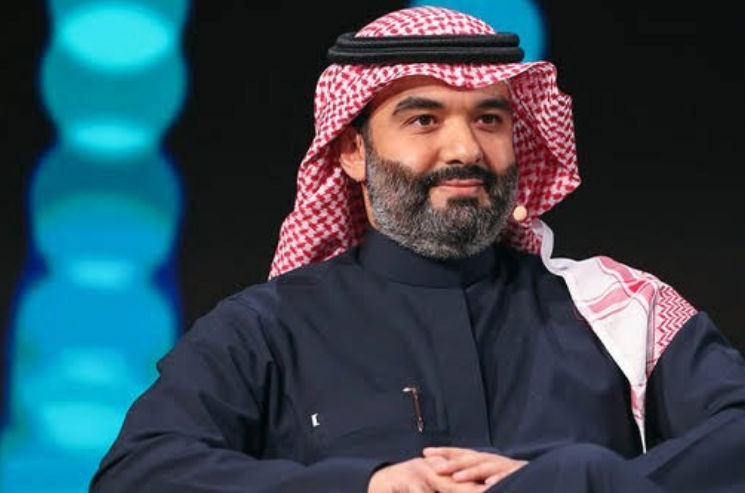 The Saudi Arabian government has announced investments in future technologies worth $6.4 billion.

Saudi Arabia, facing fierce regional competition, is racing to diversify its economy away from oil, according to the kingdom’s minister of communication and information technology.

In an economic transformation initiative called Vision 2030, led by de facto ruler Crown Prince Mohammed bin Salman, the kingdom has already announced it will invest hundreds of billions of dollars.

According to Saudi Arabia’s Minister of Industry and Technology Abdullah Alswaha, the government announced the investment of $2 billion in a joint venture between eWTP Arabia Capital, backed by Saudi Arabia’s sovereign wealth fund, the Public Investment Fund and Alibaba, and China’s J&T Express Group.

The Saudi oil giant Aramco has said it is investing $1 billion into its fund Prosperity7 Ventures to help entrepreneurs build transformative start-ups around the world, while Saudi Telecom Co (STC) is investing about $1 billion into the infrastructure of submarine cables.

In the kingdom, the tech and digital market is worth about $40 billion, making it the most valuable market in the region.

Alswaha said in an interview with Reuters that he was proud of the region’s growth, particularly in areas such as e-commerce, gaming, digital content, and cloud computing.