Exxon Returns To Q4 Profit As Demand Continues To Improve 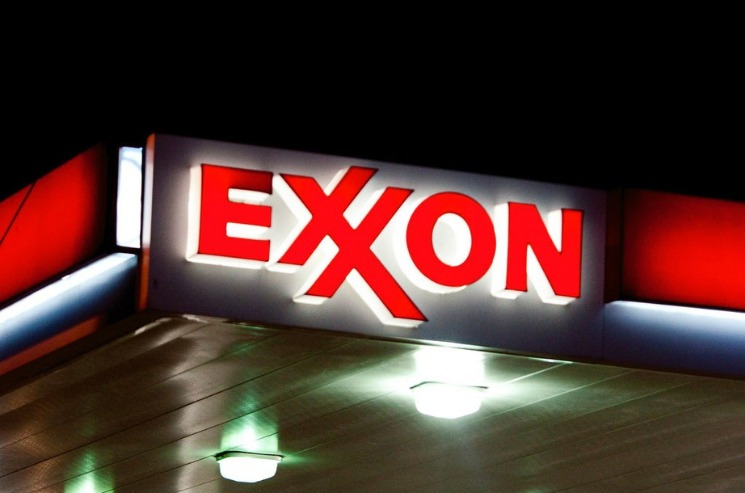 Oil demand continues to rise, resulting in a profit for Exxon Mobil in the fourth quarter.

Zacks Investment Research predicted an average profit of $1.96 per share after removing certain items. Earnings were $2.05 per share without those items.

The reported results of Exxon are not adjusted for one-time events such as asset sales.

In a statement on Tuesday, Chairman and CEO Darren Woods said that the company’s effective pandemic response, focused investments during the down-cycle, and structural cost savings have positioned it to reap the full benefits of market recovery in 2021.

In terms of oil-equivalent production, excluding the effects of entitlements, divestments, and government mandates, production increased by 2%.

An Exxon report on its financials comes after the company announced that it was restructuring its business into three divisions. The company is moving its headquarters from Irving, Texas, to its campus north of Houston, 250 miles away.

A slight increase in Exxon’s shares preceded the opening of the market.