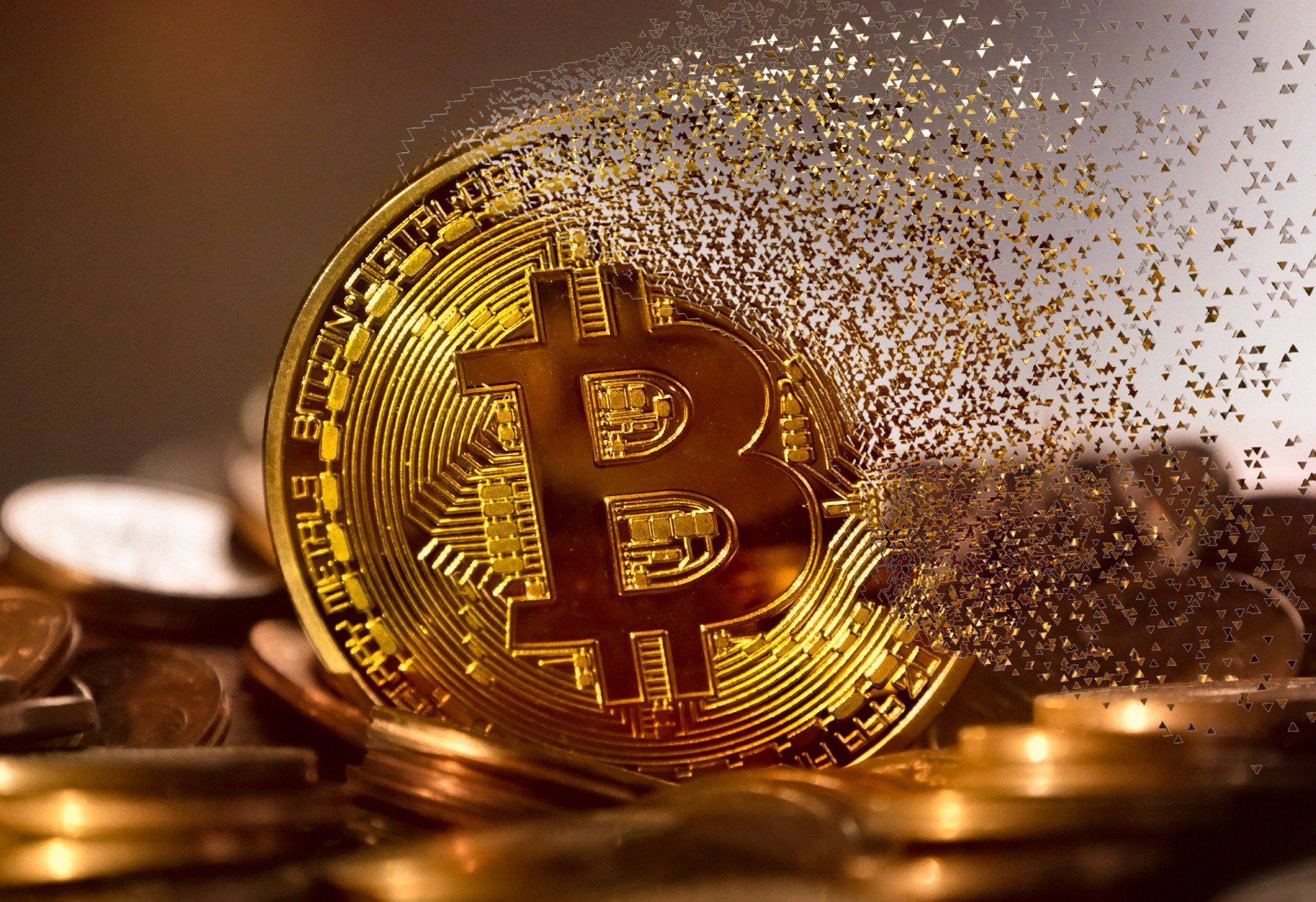 Cryptocurrency laundering by cybercriminals surpassed $8.6 billion last year, up 30% from 2020, according to Chainalysis, a blockchain analysis company.

In total, cybercriminals have laundered more than $33 billion worth of cryptocurrency since 2017, according to Chainalysis, with most of this money flowing to centralized exchanges.

As a result of the significant growth of both legal and illegal crypto activity in 2021, the sharp rise in money laundering activity was not surprising.

It is a process by which money obtained illegally is transferred to legitimate businesses in order to disguise its origin.

Reports showed substantial gains in the value of money received from illicit addresses by mining pools, high-risk exchanges, and mixers, the report said. The function of the mixer is to blend funds from potentially identifiable or tainted cryptocurrency markets with others to conceal the sources of the funds.

Chainalysis found that stolen wallet addresses sent just under half of their funds to decentralized platforms, or roughly $750 million worth of crypto, according to the report.

Chainalysis reported in its report that “it’s more difficult to measure how much fiat currency is converted into cryptocurrency when the proceeds are derived from off-line criminal activities,” like traditional drug trafficking.

We do, however, know anecdotally that these things are happening.