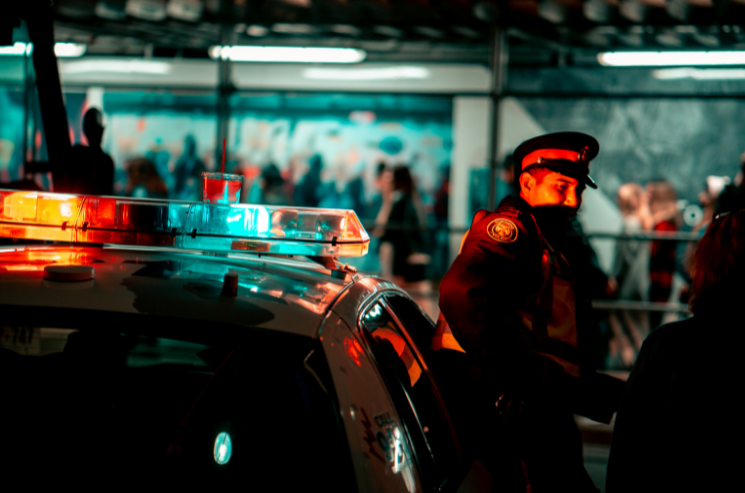 Two NYPD officers were shot by a gunman Friday in a Harlem apartment, officials said. One was shot dead and another was fighting for his life.

Police said early Saturday that a third officer had shot the suspect, who was in critical condition.

According to police, the officers responded to a 911 call about 6:15 p.m. regarding a woman and her son having a dispute.

At a news conference at Harlem Hospital, Chief of Detectives James Essig said, “Our first officer approached the bedroom when the door shut and numerous shots were fired,striking both officers.

Mora remains hospitalized, police say, but they did not provide an update on his condition. According to police, the person who shot them, 47-year-old Lashawn J. McNeil, was critically wounded and hospitalized, too.

The three officers responded to the apartment after receiving a call from a woman who needed assistance with her son McNeil. The woman and another son were speaking with the officers, but no weapon was mentioned.

Mayor Eric Adams expressed an emotional response to the four officers shot in the city in just a few days.

Adams said Friday night that the attack was not intended to target these brave police officers, but rather the city of New York as a whole.

Adam has been in his new job for three weeks. He wants federal authorities to do more to track down stolen weapons, like the one used in the Friday shooting.

According to police, the gun used in Friday’s shooting, a high-capacity magazine with a .45-caliber Glock, had been stolen in Baltimore in 2017.