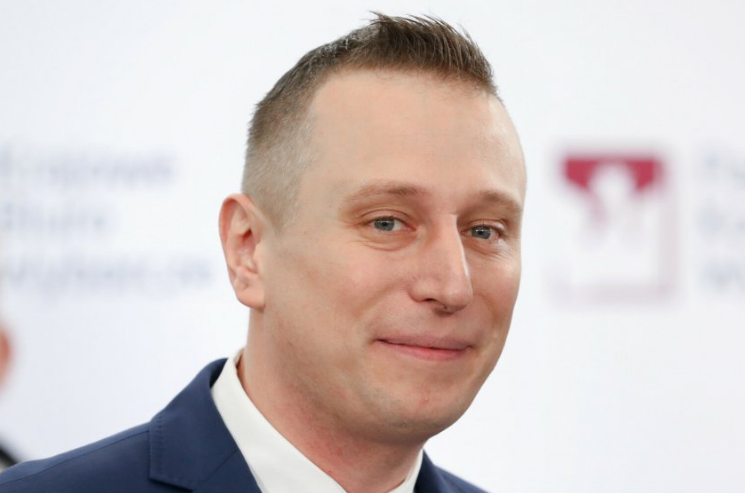 Poland’s senior government officials indicated on Friday that the country had purchased sophisticated spy software developed by the Israeli firm NSO Group, but denied that it was being used against political opponents.

As reported by the Associated Press, the hacking of the phones of government critics, including a senator who ran the election campaign for the largest opposition party in 2019, was done using NSO Group’s Pegasus software. The hack has spawned accusations that special services undermine democratic norms.

Earlier this year, the Polish government refused to disclose whether Pegasus is accessible to Poland, citing laws governing official secrets. An official in the Polish defense ministry said in December that Poland did not use Pegasus.

On Friday, the leader of Poland’s ruling nationalists Law and Justice (PiS) stated that Polish services are equipped with the software in excerpts from an interview with the conservative weekly Sieci.

Jaroslaw Kaczynski was quoted as saying that “It would be bad if there was no such tool in Poland to combat crime and corruption within our services.” Pegasus is a program that is used by many countries’ services aimed at fighting crime and corruption.

Pegasus was used against a political opponent, he said, but he disregarded opposition claims.

Justice Minister Zbigniew Ziobro said it would be a shame if such surveillance technology was not made available to Polish services during a news conference.

Krzysztof Brejza says: “It is precisely Jaroslaw Kaczynski who is making nonsense.” Krzysztof Brejza was the senator who had his phone hacked in 2019 while running election campaigns for the largest opposition party, according to research by the University of Toronto’s Citizen Lab project and Amnesty International.

TVN24 quoted Kaczynski as saying, “Jaroslaw Kaczynski and his people deprived the Polish people of their right to free election.”.