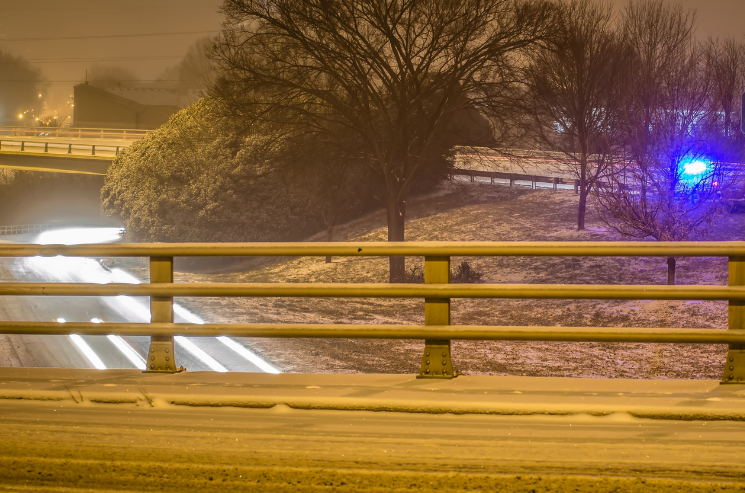 Hundreds of Virginians remained stranded in their cars overnight as officials worked to reopen a stretch of Interstate 95 that was closed after a storm blanketed the region in snow a day earlier.

Near Fredericksburg, about 55 miles (89 km)  of a major north-south thoroughfare, I-95 was closed in both directions, according to the Virginia Department of Transportation.

In a tweet, the agency stated, “Our crews are actively working to get everyone off 95. Preparations are underway to guide vehicles currently stranded on the interstate to nearby interchanges, where they can access alternate routes.”

Multiple crashes and spin-outs were reported in parts of the Southeast and mid-Atlantic regions of the U.S. as more than a foot (30 cm) of snow fell on Monday, local media reported. Overnight, temperatures fell below freezing, causing the highways to be paralyzed.

He tweeted, “Although sunlight should help to clear 1-95, all Virginians should avoid the road for the time being.”

There were countless posts from desperate drivers trapped in their cars in freezing weather for hours.

One driver tweeted that they were stuck for more than 10 hours. “We have dogs and need to use the bathroom, plus we need gas. There is no hotel around,” the driver wrote.

Thousands of people lost power as a result of the fast-moving storm. Federal offices and schools were closed, planes were grounded and thousands of residents were left without power.