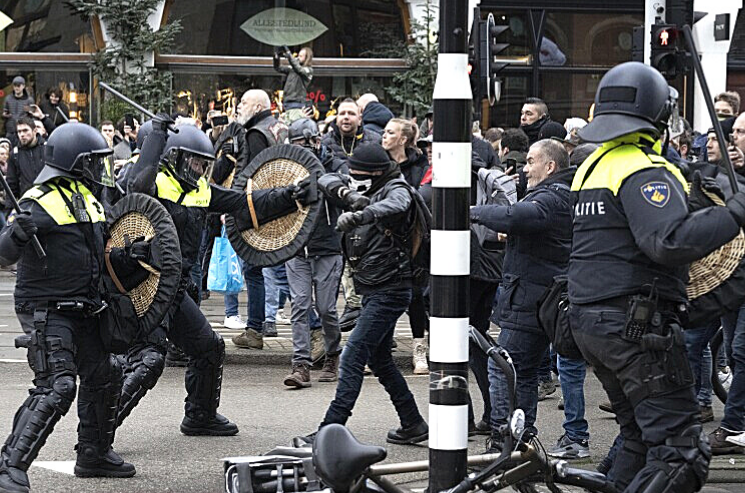 Despite a deadline of next month set by West African regional mediators, Mali’s military government wants to extend its rule for another five years, postponing the next presidential election until 2026.

According to the junta, this period is appropriate for implementing political and institutional reforms so that general and referendum elections can be held.

ECOWAS, who have threatened more sanctions against the junta if the elections aren’t held by the end of February, called a special meeting in one week to discuss the proposals made by the junta.

The 18-month transition period which ends at the end of February has already been negotiated between the military leaders responsible for overthrowing Mali’s democratically elected president. According to their timeframe, which they shared with regional mediators last week, the junta will be in power for much longer.

Apparently, the current transitional government would be in place until January 2027 under the leadership of the coup leader.

According to the Malian Foreign Minister, Abdoulaye Diop, although the proposal called for an extension of five years, the transitional government was open to discussing that issue.

A decade-long war between Islamic extremists and the government has caused deepening insecurity across Mali, where the junta says elections cannot be held.

Despite the French military’s efforts to push militants out of power in northern Mali in 2013, its troop presence in the country is being withdrawn, and many fear that the departure will only deepen the crisis.

Assimi Goita, the current president of Mali, took power in August 2020, promising to swiftly restore democracy to the country. Though he became president nine months after his second coup, many questioned his intentions. By forcing out the transitional leaders and taking over as president, he effectively launched a second coup.