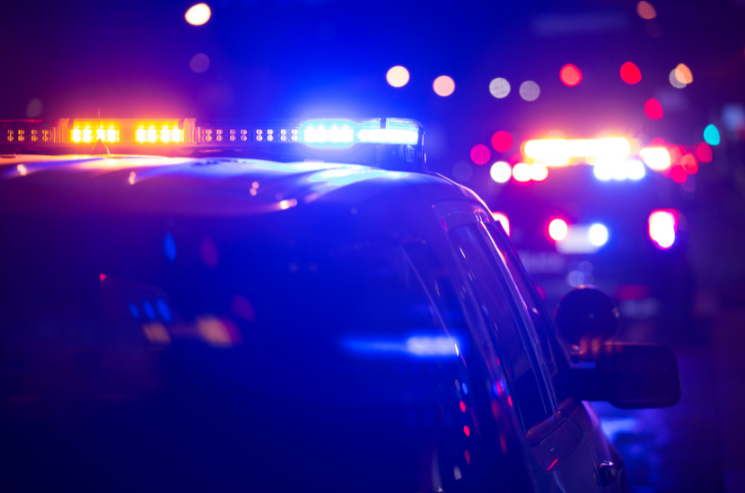 Police in eastern North Carolina said that a police officer shot his 15-year-old son in the head by accident.

Officials with the Onslow County Sheriff’s Office report that the teen suffered a potentially life-threatening injury as a result of the shooting on Monday, Dec. 27.

An officer working for the city of Jacksonville, about 120 miles southeast of Raleigh, was identified in a news release as the shooter.

An inquiry from McClatchy News regarding the shooting was not immediately responded to by Jacksonville Police on Dec. 29, but the department released a statement to news outlets.

Police in Jacksonville are fully cooperating with the investigation being conducted by the Onslow County Sheriff’s Office, the statement said, according to WITN. Members of our community are urged to keep our employee and their family in their prayers in this time of need.”

At approximately 4:30 p.m. on December 27, authorities responded to a report of a shooting at a residence on Haw Branch Road. Officials said the son was transferred from Camp Lejeune to Vidant Medical Center in Greenville before he was taken to a trauma center.

As of Dec. 28, the Onslow County Sheriff’s Office said that the victim was the son of the shooter and that the investigation is still ongoing. However, all preliminary indications are that the incident was an accident.

Sheriff’s deputies didn’t provide details in their press release, but they did say “additional information will be provided as it becomes available.” The Fifth PD said it was in touch with the Jacksonville police and sheriff’s office following the shooting.

A post on Facebook by district attorney Ernie Lee said, “This is a tragic incident and this matter is being investigated by the Onslow County Sheriff’s Office.” He explained, “We will be given the investigative reports, statements, and other evidence to make a determination if there will be any action.”