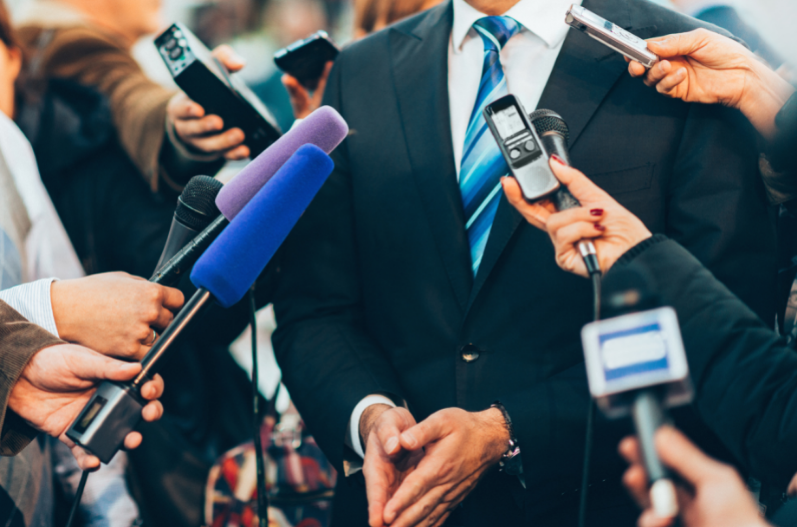 The media remains under attack, with nine journalists killed in the line of duty and 102 imprisoned in china.

The report released Thursday by Committee to Protect Journalists found that no region was immune from this violence as Afghanistan saw more than any other country.

365 journalists were behind bars compared to 235 last year, the International Federation of Journalists said in a bleak assessment.

Anthony Bellanger, IFJ General Secretary, criticized the increasing violation of journalists’ rights and free speech worldwide. It was released on the eve of Human Rights Day, which is celebrated annually

Other than China, there were 34 prisoners in Turkey, 29 in Belarus and Eritrea, 27 in Egypt, and 21 in Vietnam.

The IFJ has accused China of detaining journalists and suppressing freedom for what it calls “ whistle-blowers” who are trying to raise awareness about the COVID 19 pandemic, Uyghur religious minorities’ treatment in western regions like Xinjiang province where they’re being rounded up by police or even killed without trial; elevated arrest rates after demonstrations broke out.

“Attacks on journalists go beyond personal losses, affect society at large,”
Bellanger said the attacks on journalists were more than just a personal toll and they point to an overarching problem in our society. “They also indicate that people have lost their right as citizens of this country if they don’t receive accurate information from authorities with objective journalism so that each individual can make informed choices about public affairs,” he added.

There are still three weeks remaining from the end of the year and overall, the number of death rate in the line of duty is expected to go down, as 45 have been reported this year compared to 65 overall last year. Mexico was close behind Afghanistan with eight journalists killed, all of the murders. Afghanistan topped the list with nine journalists killed. There were four dead in India and three in Pakistan.

Over 600,000 media professionals are represented by the IFJ, an organization based in Brussels that is made up of 187 trade unions and associations in more than 140 countries.

Two journalists were awarded the Nobel Peace Prize, which the group deemed to be a “rare positive development.”. Philippine-born Maria Ressa and Russian-born Dmitry Muratov were honoured for their efforts to protect press freedom in countries where journalists have been victim of harassment, assault, and even murder.

Three journalists were killed in the Philippines, and 12 journalists remain behind bars in Russia.