What Does A US Diplomatic Boycott Of 2022 Winter Olympics Mean? 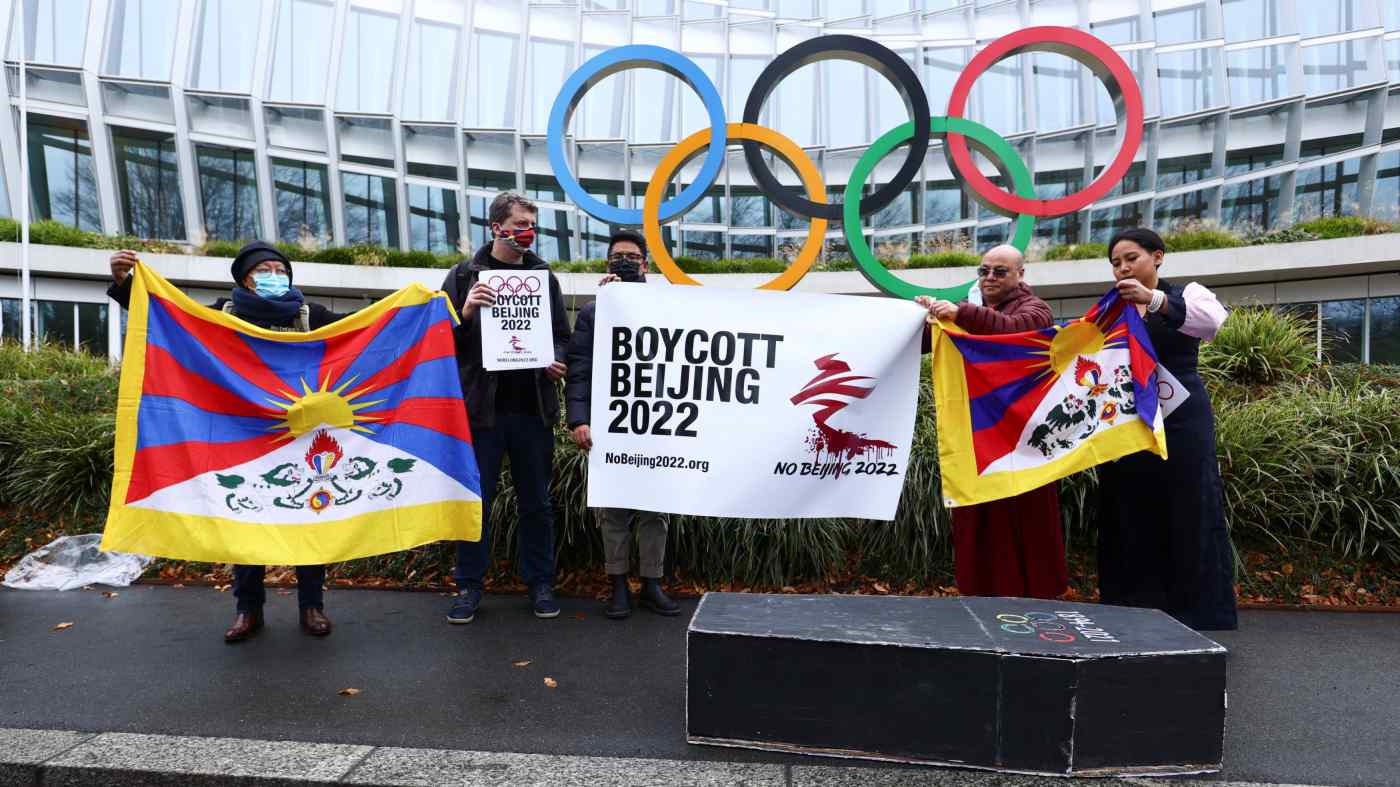 On Monday, the White House announced that the US will have a diplomatic boycott of the 2022 Winter Olympics in Beijing, China.

But what does a diplomatic boycott mean?

The Biden administration has decided not to send an official US delegation to Beijing for the 2022 Winter Olympics. This means that no members of the US government will be present at the 2022 Beijing Olympics.

Athletes from the United States will, nevertheless, be permitted to compete in the Olympics.

Why Is The US Doing A Boycott?

The boycott would allow the United States to send a message to China on the global stage without prohibiting American athletes from competing. There are charges that the Chinese government has discriminated against the Uyghur population and other ethnic and religious minorities in Xinjiang.

Last month, President Joe Biden informed reporters that he was considering a diplomatic boycott in response to China’s human rights violations, as both Democratic and Republican politicians urged for one.

How Is China & Rest Of The World Reacting?

China has vowed retaliation against the Biden administration for its plan to impose a diplomatic boycott of the 2022 Winter Olympics in Beijing, saying that the action may hurt bilateral ties.

“The wrong move of the US has undermined the foundation and atmosphere for China-US sports exchanges and Olympic cooperation. It has shot itself in the foot. The US should understand the grave consequences of its move,” Zhao said.

“Canada remains deeply disturbed by the troubling reports of human rights violations in China. We were notified of the U.S. decision and we will continue to discuss this matter with our partners and allies.”

“We will consider matters such as the meaning of the Olympic Games and our diplomatic relations, and would like to make our own decision based on what is best for our national interest.”

A complete boycott is unlikely, therefore US athletes will be able to compete. The last time the United States boycotted the Olympics was in 1980, during the presidency of former President Jimmy Carter.