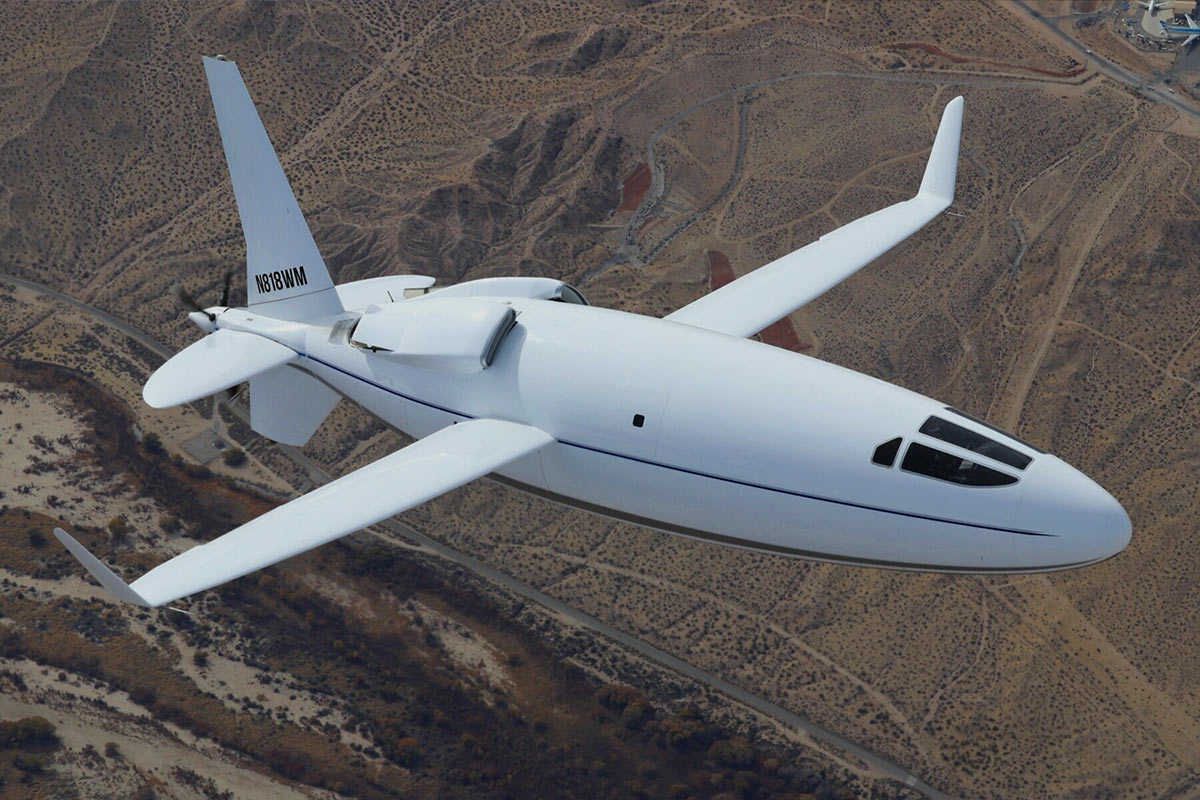 Otto Aviation has developed an aircraft of unique design called Otto Celera 500L, which seems to be the future of aviation being mostly economical with energy-efficient structure.

The unique egg or bullet-like aerodynamic design drastically reduces opposite air thrust by allowing air to flow very smoothly over the surface. This way it requires less energy to fly burns less fuel and becomes more economical and environment friendly.

That shape was inspired by the laminar flow concept, the shape of fluid flown in a parallel way through the air without any disruption reducing almost 59% drag to have smoother penetration through the air.

Otto Aviation says the operational cost will be reduced as Celera takes $328 per hour compared to $2,100 of a similar size business aircraft with a huge difference in fuel economy of 18 to 25 miles per gallon. The model estimates the cost with a six-seater flying at an average speed of 460 mph for 4,500 miles.

The Celera 500L, powered by a V12 diesel engine could reach 17,000 feet with about 180 mph speed on test flights with an 80% less emission. An emissions-free electric or hydrogen engine will be replaced to gain more power to have faster speeds and higher altitudes up to 40,000 feet.

Also, windows have to be framed which is not present in the passenger arena now.

The plane is the brainchild of William Otto Sr., an ex-Air Force missile & B-1 Bomber engineering specialist, expected to be ready for sale around 2025.

Bottom Line: Otto Aviation’s newly designed aircraft Celera 500L is speculated to be the future aviation industry for its less energy usage due to the unique aerodynamic shape.