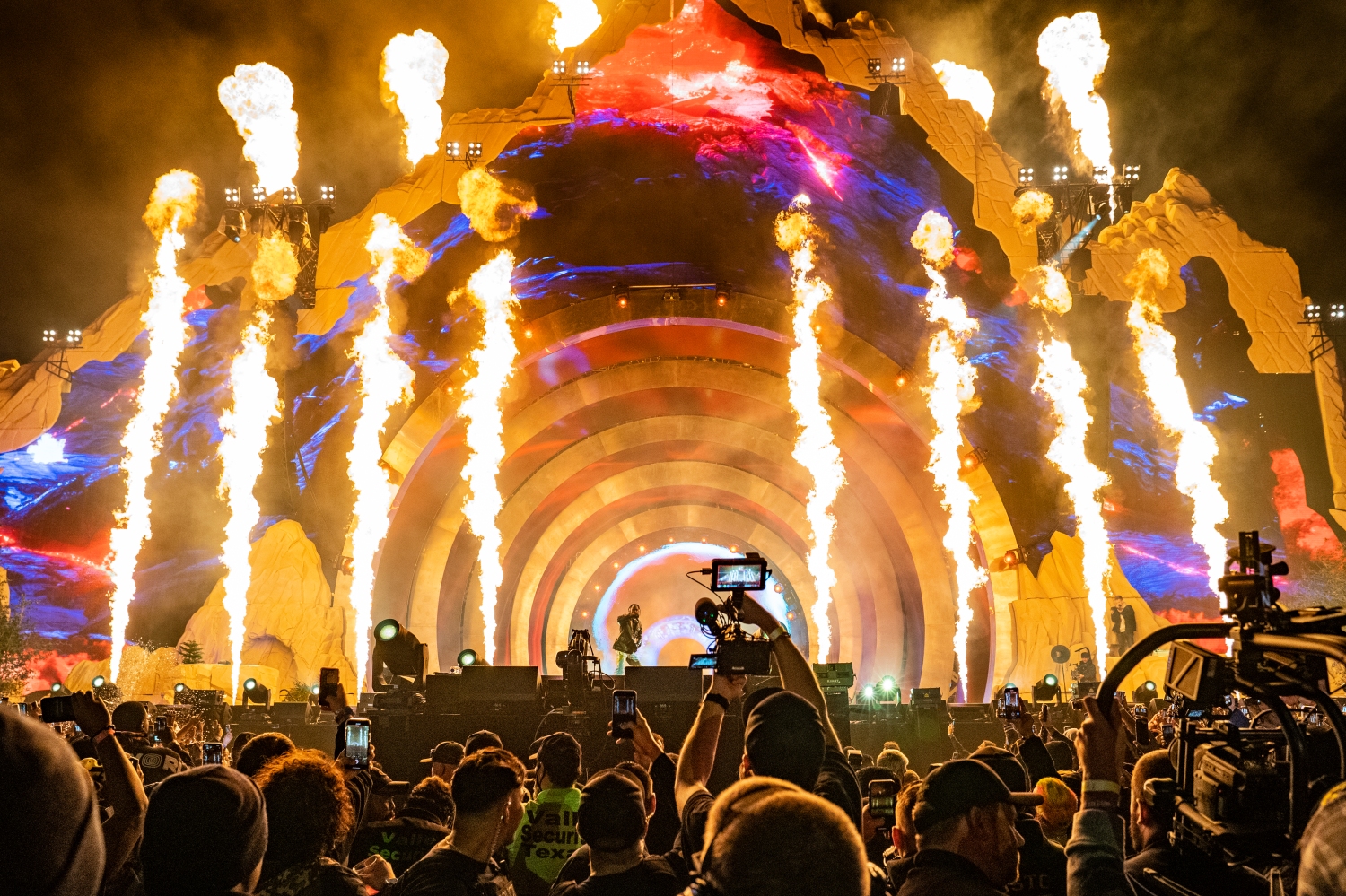 At least eight people are dead and dozens more injured being paddled and stumped Eight Died & Many Injured At Travis Scott Show In Houston In Over-crowded Mass Stumpingduring rapper Travis Scott’s performance at the Astroworld Festival outside NRG Park, Houston becoming one of the deadliest concerts in U.S. history.

Around 9 p.m., when Scott’s 75-minute closing performance began, thousands of fans stormed the entrance gates bypassing security and metal detectors pushing toward the stage, causing panic and injuries. Scott stopped multiple times asking security to help them out of the crowd.

Executive Assistant Chief Larry Satterwhite said, “It happened all at once, it seemed like it happened over the course of just a few minutes.”

Seventeen people were hospitalized including minors with serious injuries, 11 of whom were attacked in cardiac arrest, and eight were confirmed dead. More than the other 300 were also treated for heat exhaustion, alcohol poisoning, and overdoses.

The concert ended early “in the interest of public safety.”

Bottom Line: Eight died & dozens more were injured seriously with heart attacks being stumped in an overwhelming crowd at Travis Scott Show in the Astroworld Festival at NRG Park, Houston.