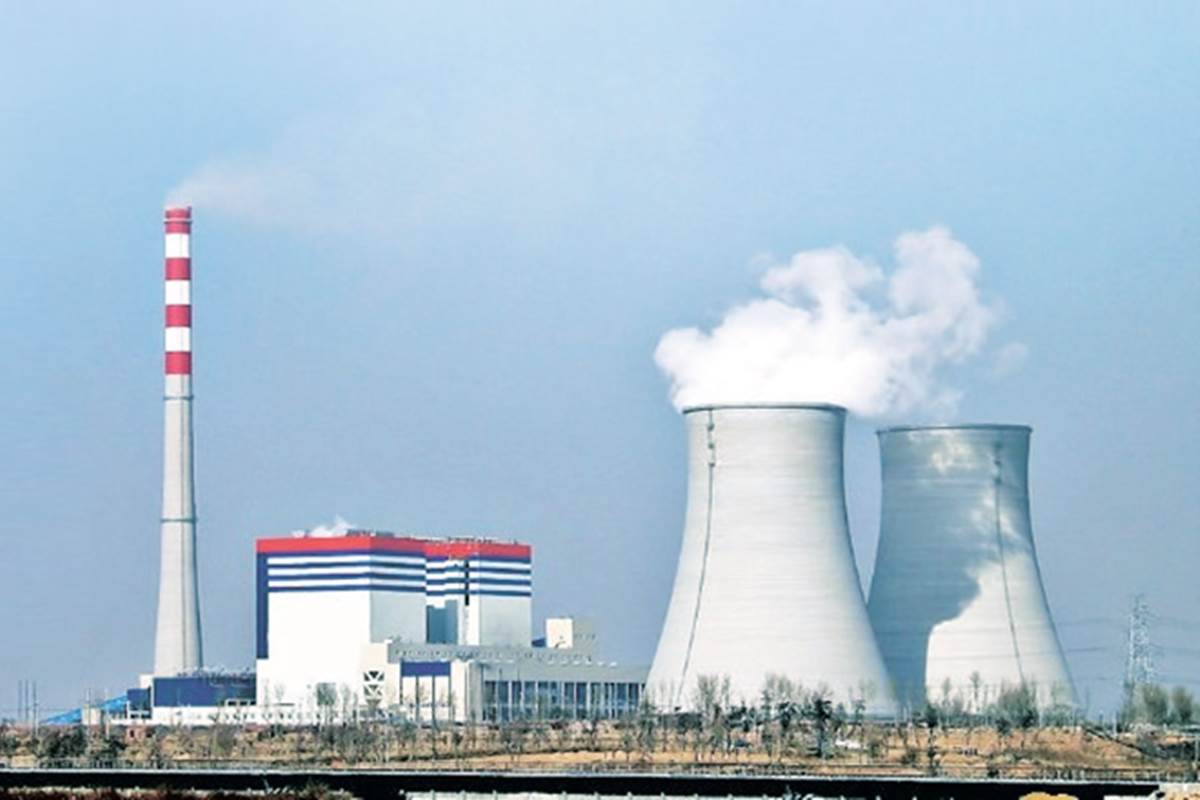 United States, Canada, and the European Union in together facing a dilemma of Government decisions of shutting down coal-fired power plants in their countries as it remained as the source of 40% of electricity produced around the world.

The production of coal-powered electricity has been doubled to about 2,050 gigawatts in the past two decades, with China alone developing a 247 gigawatts one plant.

To meet the 1.5 C limit on global warming, thermal coal use would need to drop by about 80 percent by 2030.

UN climate control talks in Glasgow (COP26) decided to find out ways so that the governments to work with industry. The Paris Agreement also suggested making groundworks for reshaping the international emissions-trading system by altering coal-fired electricity. It was found that thermal coal usage needs to be dropped by 80% by 2030 to meet the 1.5C global warming limit.

The rules are still a work in progress as expected to be completed soon. The latest Intergovernmental Panel on Climate Change (IPCC) report shows an urgent global climate action with ITMOs to provide a promising opportunity that allows countries to collaborate to achieve their climate targets.