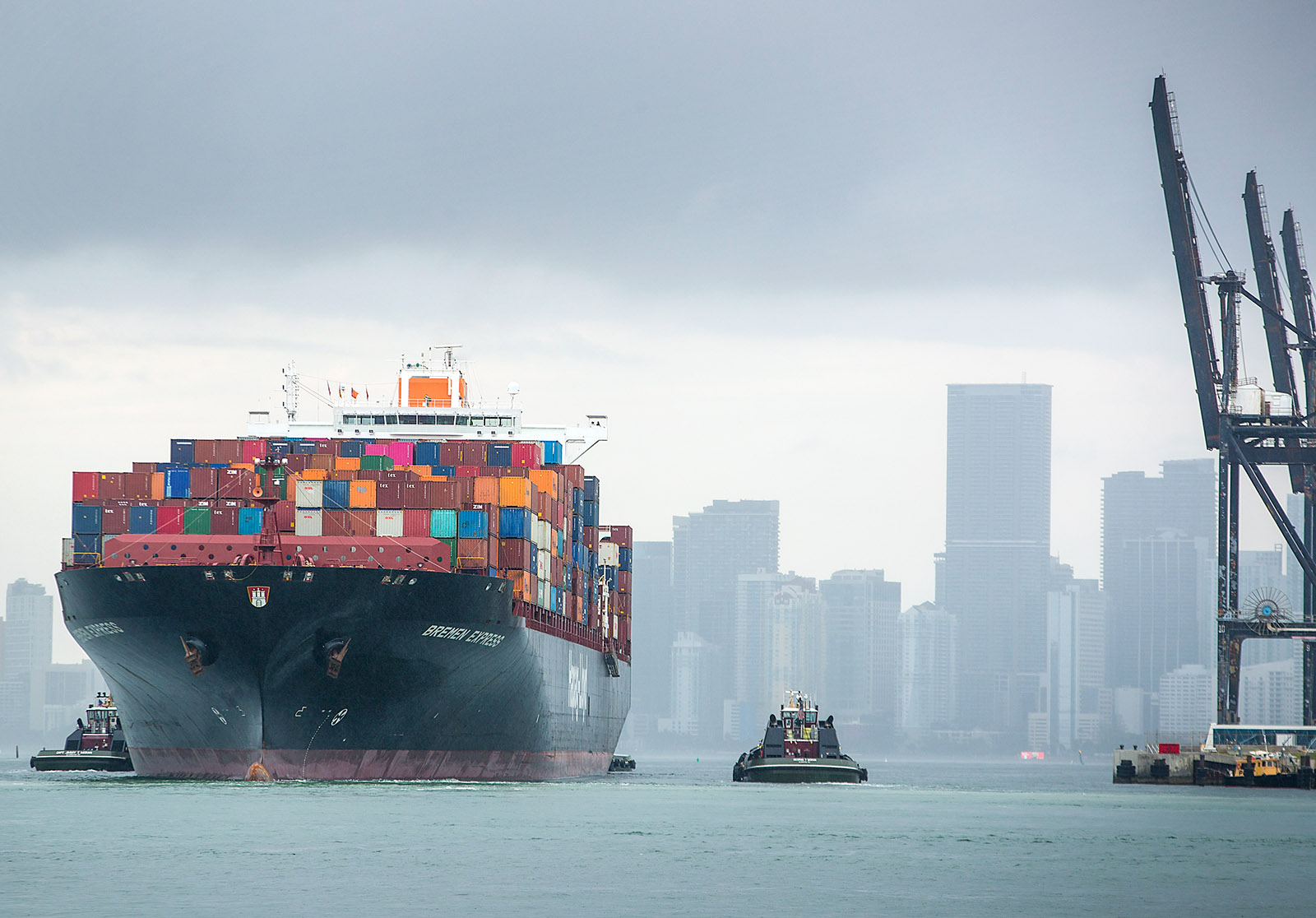 President Joe Biden agreed to tap on National Guard to volunteer with the current supply chain bottleneck for an immediate solution.

On Thursday, the president said, “Yes, absolutely, positively. I would do that, the answer is yes if we can’t move to increase the number of truckers, which we’re in the process of doing” while answering a question regarding if he would consider bringing in the National Guard to help.

After the President’s round table with tech giants last week, the White House announced that the Port of Los Angeles, FedEx, UPS, and Walmart, will extend their operations round the clock on the entire seven days of a week to handle the recent disruption.

In consequence, the President also added, “I had a timetable for, first of all, I want to get the ports up and running,” as he said that he got commitments from Walmart and Biggies.

The American Trucking Association is facing a record high short of 80,000 drivers which is the main cause that bottlenecked the system.

California Gov. Newsom signed an executive order to increase cargo space and choose the best shorter routes for trucks to handle the situation.

White House press secretary Jen Psaki appreciated Governor Newsom’s effort to tackle the shortage of containers & truckers. She also added, “Just for context, the two major ports in California, in Los Angeles and Long Beach, move about 40 percent of all U.S. imports and 25 percent of exports for the entire country.”

Bottom Line: President Biden agreed to a proposal for taking help from the National Guards to solve the recent supply chain bottleneck for record shortage of truckers.