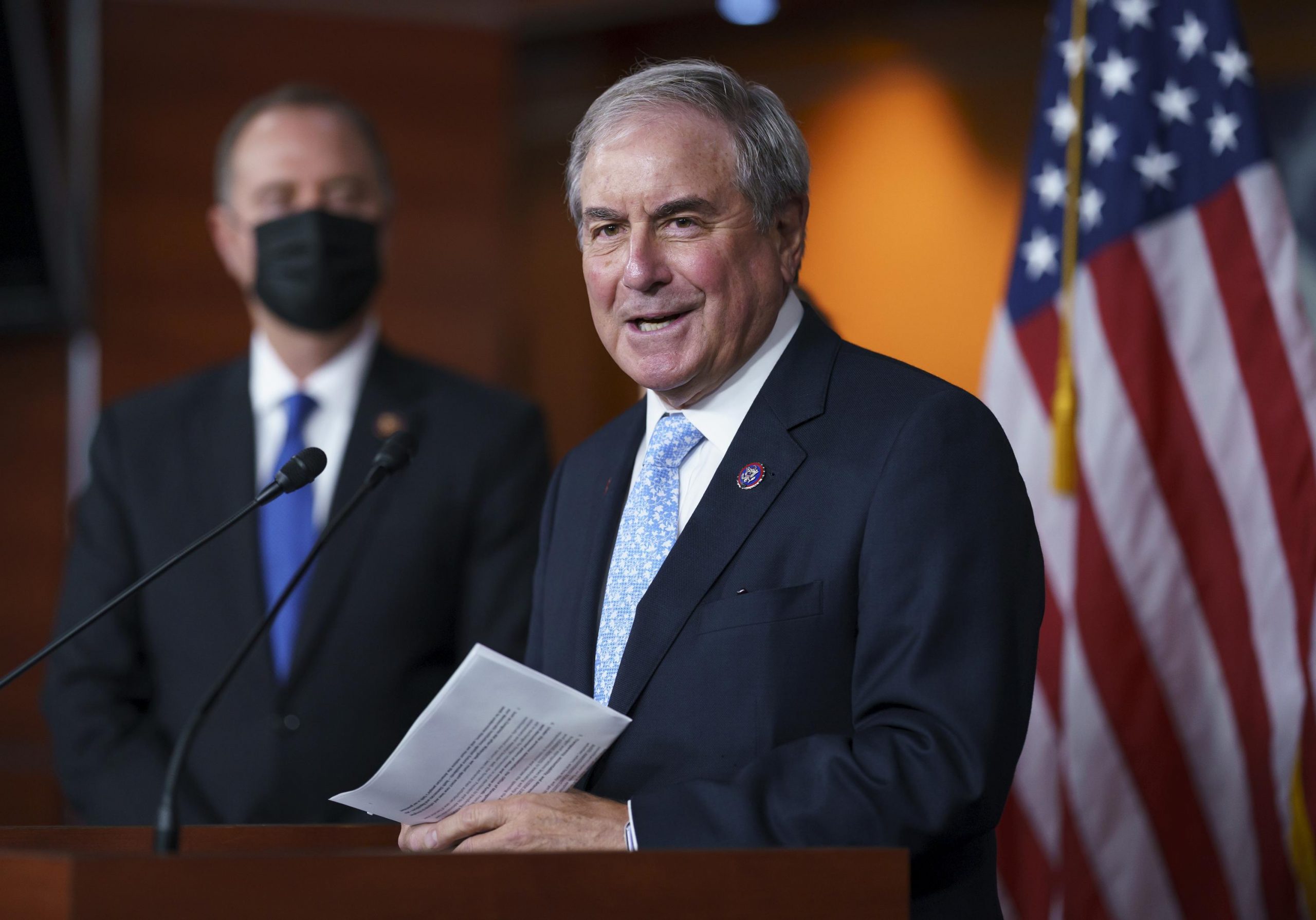 Democrats are planning with two different policies to reduce the overall cost of proposed social policy and climate bills either cutting off a few proposed programs or their duration for long-run expenses.

They started rethinking and exchanging their views with the view of President Biden’s proposal on Friday to trim up the size of $3.5 trillion bills to expand education, climate change, and health care-related programs.

President Biden proposed to put it within $1.9 to $2.3 trillion as negotiated with centrists.

On Sunday, the Progressive Democrats said that they are measuring a compromise, however, they had agreed with the $3.5 trillion level before.

Rep. Senator Pramila Jayapal of Washington, the chairwoman of the Congressional Progressive Caucus said, “There’s no number on the table yet that everyone has agreed to, this is the beginning of a negotiation.”

In a scenario, the progressive lawmakers are in favor of shortening the spending amount where the centrists want to focus on a budget with a smaller number of programs.

Sen. Tim Kaine (D., Va.) said, “There are two options,” You could take pieces out, or you could start a piece in year 2, rather than year 1. Or you do some for five years, not 10, and count on it being so popular that when you come back in year six, well of course we’ll want to do it.”

Congress has approved a 30 days extension to count on the bill which has been delayed by Democrats to vote, already passed by the Senate, to affix the primary factors, duration and budget.

Bottom Line: The Progressive and Centrist Democrats on the house trying to unite to reshape the proposed $3.5 trillion social infrastructure & climate control bills either by reducing the number of programs or by cutting down the budget on duration.