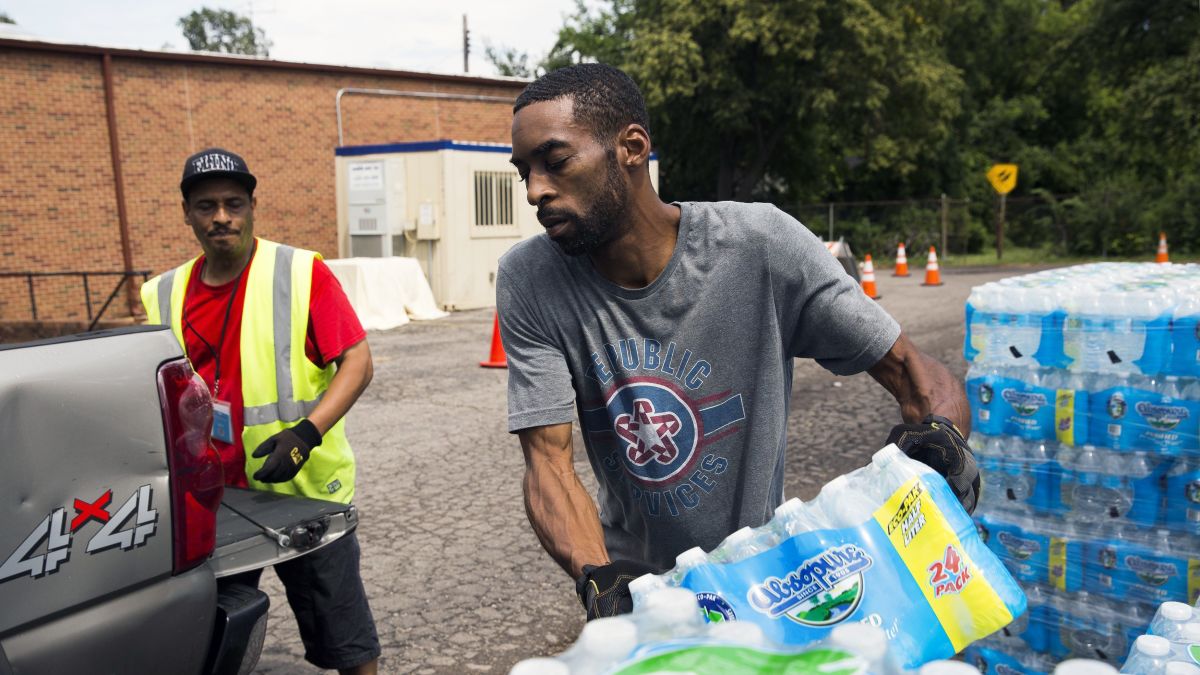 For many years now, in Flint, Michigan, the town has been battling with terrible water to the point where they do not have running drinkable water.

Bobbie Clay in Benton Harbor, Michigan noticed that her tap water was bubbling and producing whitish liquid. But it wasn’t just her, many residents of the small city have noticed the same with their water.

What’s even crazier is that they know what the issue is. In 2018, the tap water was tested and found that it had higher levels of lead than any other tapwater across the country.

But since then, there has been no action taken to correct this issue.

Higher amounts of lead in drinking water can cause lead poisoning. Even if lead poisoning is not fatal in every situation, it can lead to a lot of disorders and diseases. For example, children that are exposed to lead poisoning can have lower IQ, poor memory, lack of impulse control, and other brain defects. Lead poisoning can also lead to kidney disease, stroke, hypertension, and more that could be fatal.

Even as the lead-infected water has impacted cities and neighborhoods like Benton Harbor and Flint, its neighboring city Saint Joseph has not faced the same problem.

Our Opinion: Not everything is about race. But in America, there should not be any cities or neighborhoods that don’t have access to clean drinking water. Why is it that a town like Saint Joseph has had clean water for so many years while a city like Benton Harbor continues to live with lead in its water. Both of these cities are each other’s neighbors and the only thing that makes them different is the people living in each of the cities.