Where Is Brian Laundrie? Investigation Continues In The Murder Of Gabby Petito 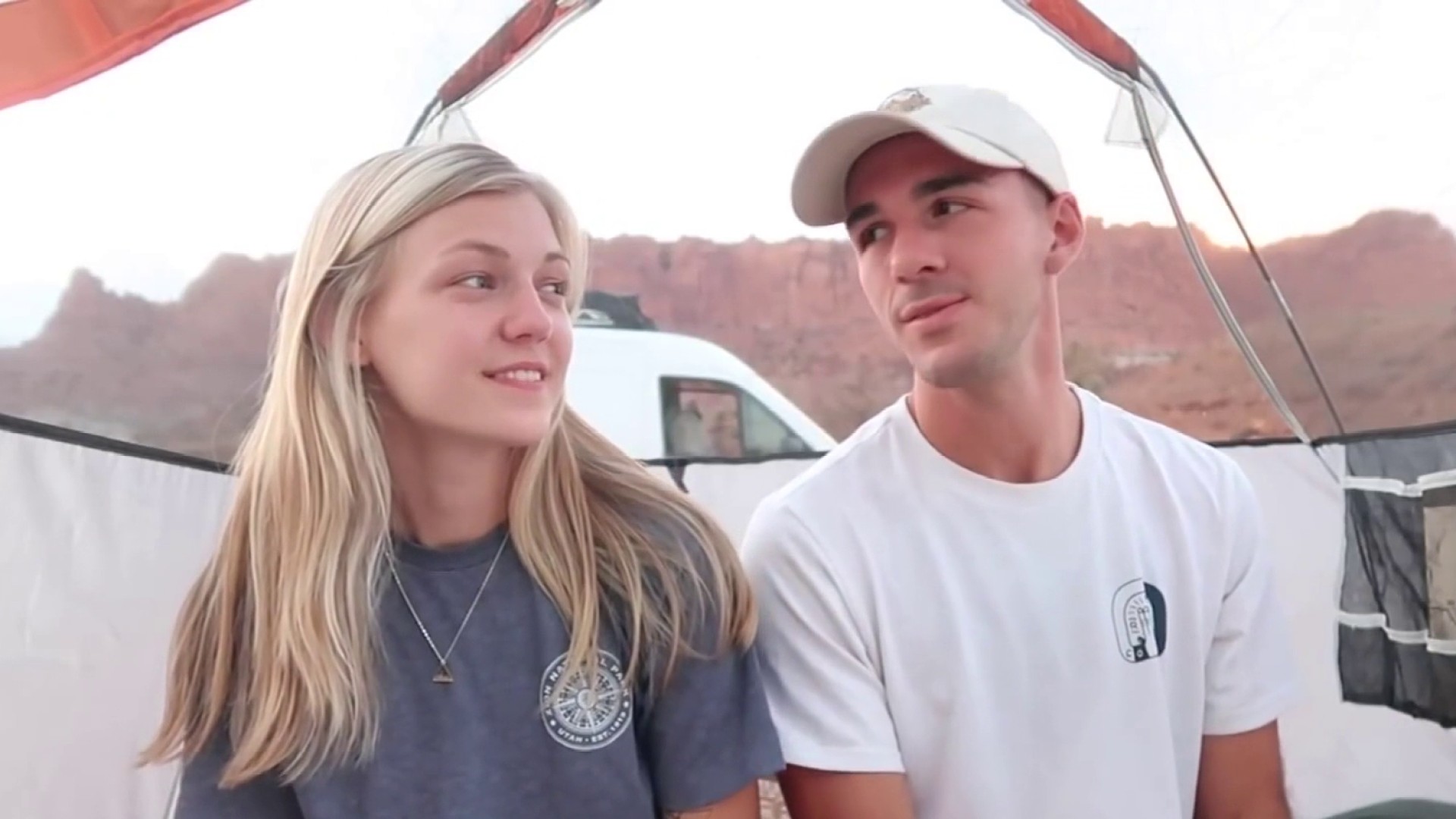 There’s been two questions that have rocked the nation the past couple of weeks.

Where is Brian Laundrie? And what happened to Gabby Petito?

What do we know so far?

In June 2021, Gabby and her than fiancé Brian set out for a cross-country Road trip in her van.

As they travel through to various locations throughout the country, Gabby shared pictures and videos all over social media.

From these social media posts, they look like any other happy and young couple that was in love.

On August 12, 2021, Gabby and Brian had some sort of altercation on the side of the road that got the Utah police involved.

From the dashcam and body cameras on the police officers, Gabby is seen crying and very disturbed while Brian is explaining to the officers what happened.

The officers decide not to charge the couple with any type of crime but do I ask a couple to spend the night together and separate them.

On August 27, Gabby‘s family believes they received the last real text from her. Her family knows that she’s in the Teton range in Wyoming.

On August 30, Gabby text her family the last message sent from her phone saying “No Service in Yosemite.”

Teton to Yosemite is 823 miles away. It’s not impossible but it’s very unlikely that this trip was made in a matter of a few days.

We know now from the video provided by a family that was also in the same area, that Gabbys car was still there and not in Yosemite. The location of the car seen in the video is ultimately the place where investigators would find her body.

It is also known now that on August 29, a couple gave Brian a ride in Wyoming.

On September 1, Brian returns to his parent’s home in Florida with Gabby‘s car but without her.

On September 11, Gabby‘s family in New York report her missing.

On September 17, Brian‘s family request the police to come into their home for the first time. This is where investigators find out that Brian has been missing since September 14.

On September 18, along with the search for Gabby, a search for Brian starts.

On September 19, human remains is found in Teton County, Wisconsin which is believed to be Gabby’s. The body is found in the same place where her van was seen in the other family’s video.

As of September 21, the FBI has confirmed that the human remains found were of Gabby’s. Brian is still missing.