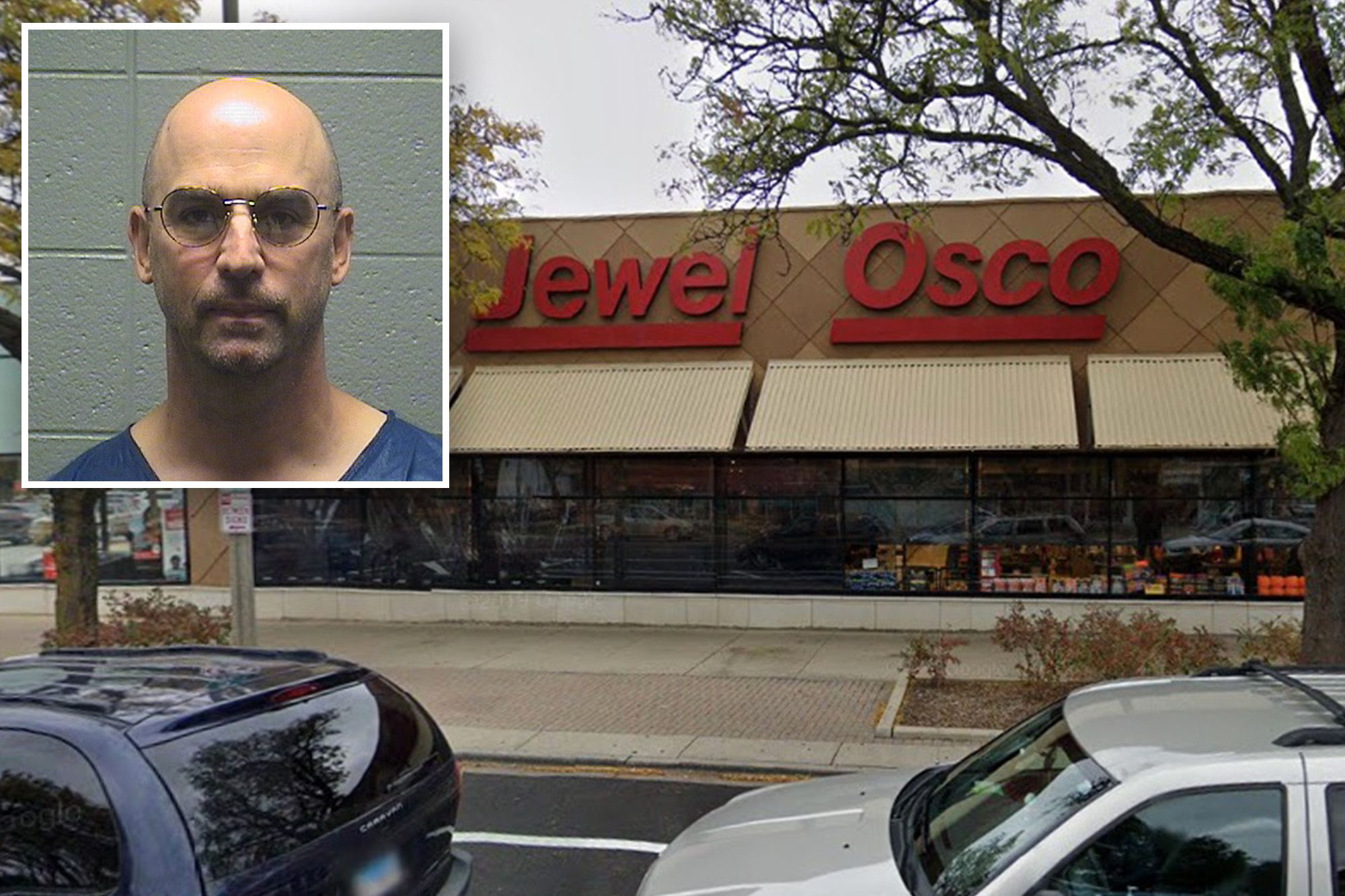 According to court documents, a professor has been charged with a hate crime for spitting on a Black lady and screaming racist obscenities at her and her 7-year-old daughter outside a suburban Chicago grocery shop earlier this month.

According to Cook County court records, Alberto Friedmann is accused with felony aggravated assault with a motor vehicle in addition to the felony hate crime accusation.

The claimed encounter occurred outside a Jewel-Osco shop in Oak Park, a town approximately 10 miles outside Chicago, on the afternoon of Sept. 7.

Friedmann, 53, is a professor at the National University of Health Sciences in Lombard, Illinois, where he teaches neurokinesiology. His lawyer, John McNamara, did not reply to a request for comment right away.

According to court papers, the lady and her daughter were parked in front of the store on the day of the alleged attack while waiting for the woman’s mother to finish shopping.

According to documents, the woman signaled for the car behind her to turn back. According to court records, the motorist continued to scream racist obscenities as he exited his car and approached the woman’s car.

According to documents, the woman’s mother, who had departed the business, observed the guy screaming racist insults and seeing him spit on her daughter.

The National University of Health Sciences did not immediately reply to a request for comment.