COVID Killing More Cops Than Anything Else 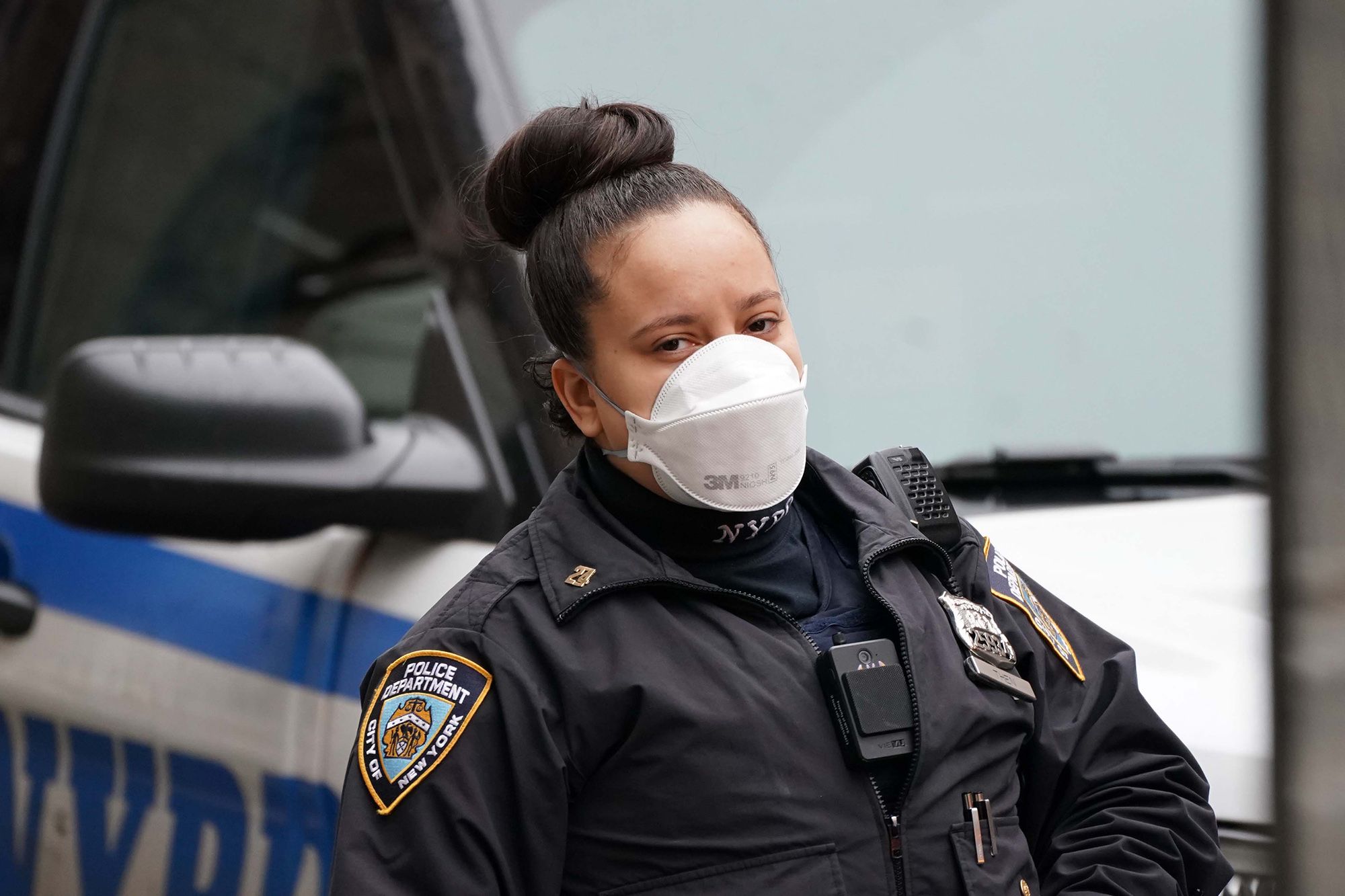 Last year, the coronavirus killed 145 police officers in the United States, outnumbering the 135 cops who died on the job in 2019 due to gunshot, heart attacks, automobile accidents, and all other causes combined.

COVID-19 is expected to be the leading cause of death for cops again this year, though the still-rising death toll could be slowed significantly by the vaccine, which is widely available, highly effective, and, not for nothing, a solution that the National Fraternal Order of Police requested early access to for their 350,000 members back in January.

However, cops around the country are not only refusing to wear masks where they are required and when they are forced to, but they are also publicly criticizing vaccine mandates, threatening walkouts, requesting exemptions on spurious grounds, and, in some cases, pursuing lawsuits.

The dismal reality that one out of every 500 persons in the United States has died of COVID since the outbreak began evidently isn’t enough to get many cops inoculated.

Despite this, cops are the ones who are granted the authority to enforce mask laws in many regions, despite the fact that they refuse to wear them themselves.