Police Continue To Search For Gabby Petito & Her Fiance 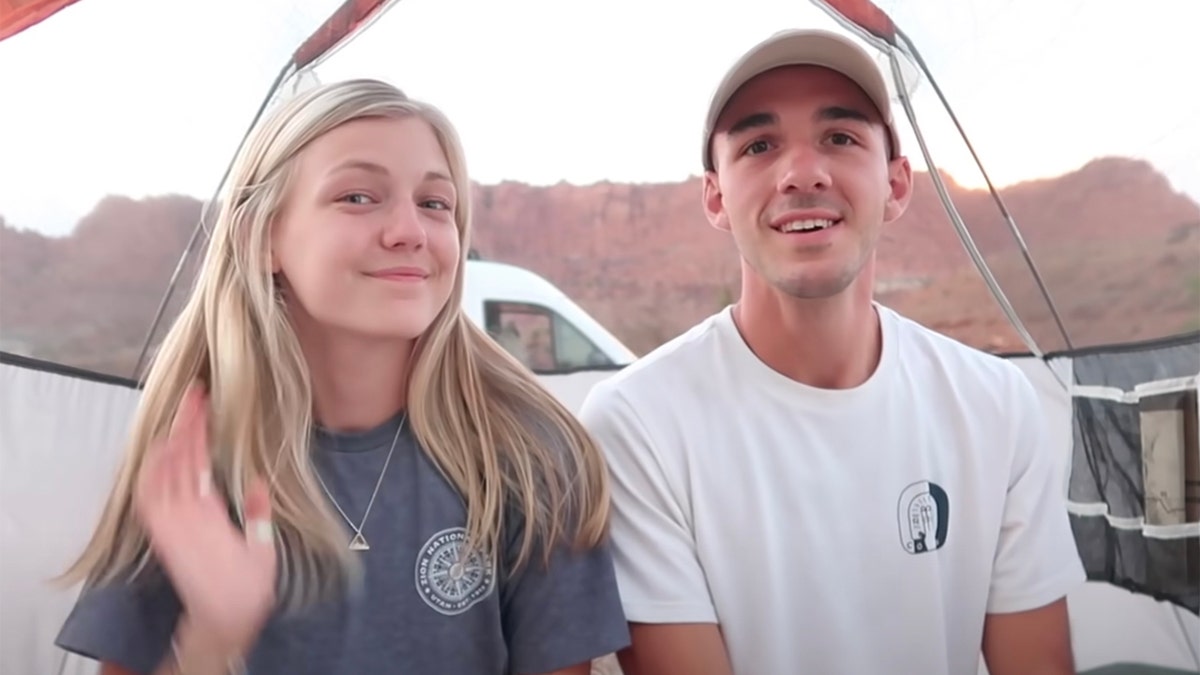 On Sunday, more than 50 law enforcement officers began a second day of looking for Brian Laundrie, 23, a person of interest in the disappearance of his fiancee, Gabby Petito, in a large Florida wildlife reserve.

In July, Laundrie and Petito set out in a converted van from the east coast on a cross-country journey. Laundrie was alone when he returned to his parent’s house in North Port, Florida on September 1, according to police. Petito’s family reported her missing in Suffolk County, New York, on September 11th.

The whereabouts of Laundrie, who had not spoken to law enforcement before his family reported him missing on Friday, were likewise a mystery in a case that drew national attention.

Over 50 police officers, FBI agents, and representatives of other agencies combed the 24,000-acre Carlton Reserve near Sarasota the next day. Drones, scent-sniffing dogs, and all-terrain vehicles were employed to conduct the investigation.

According to Josh Taylor, family members believe Laundrie went to the reserve with only a bag. Another unsolved question is how he arrived in the reserve. Investigators were told by family members that he stole his automobile, however, the vehicle was discovered at the family home.

The FBI announced in Denver that investigators were conducting ground assessments in Wyoming’s Grand Teton National Park, with assistance from the National Park Service and local law enforcement. The park was Petito’s last known contact with her family members.

The couple started their journey in their Fort Transit van from Long Island in July. They planned to arrive in Oregon in November.

An officer pulled the van over on August 12 after it was seen speeding and hitting a curb, according to a video provided by authorities in Moab, Utah. Petito was seen on bodycam video crying inside a police cruiser as authorities questioned Laundrie.