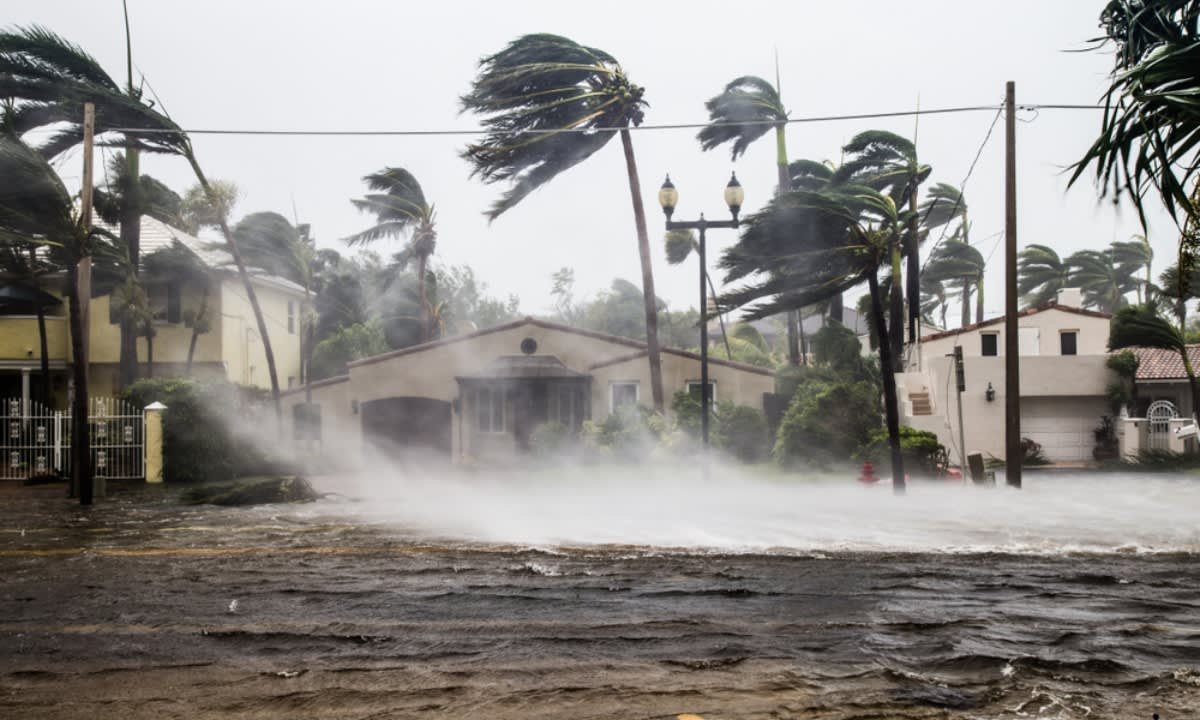 Hurricane Nicholas hit the Gulf Coast through Texas on early morning Tuesday with huge landfall, heavy rains, strong winds, and storm towards the central and upper part of coasts of the State.

NHC, the National Hurricane Centre’s report says that the center of the storm would move over southwestern Louisiana. It is also estimated that the Nicholas may create flash floods across the south for the next couple of days which would be life-threatening.

The NHC forecasts total rainfall of 6 to 12 inches across some coastal areas of Texas through the middle of the week. Inland, up to 10 inches of rain is forecast to fall across southeast Texas, Louisiana, and Mississippi through Thursday.

Texas Gov. Greg Abbott said his Government already have started to move resources to help local officials through the weekend. School districts have decided to remain closed down till Tuesday.

Louisiana, Gov. John Bel Edwards announced a state of emergency in the state on Sunday because of the threat of heavy rainfall and flash flooding. He also concerned that the storm and associated rainfall could disturb the power restoration activities still under process to recover from the aftermath effect of Hurricane Ida.

Bottom Line: Hurricane Nicholas hit the Gulf Coast through Texas and headed to Louisiana and Mississippi expecting heavy rainfall and windy storm to affect the recovery process after Hurricane Ida.