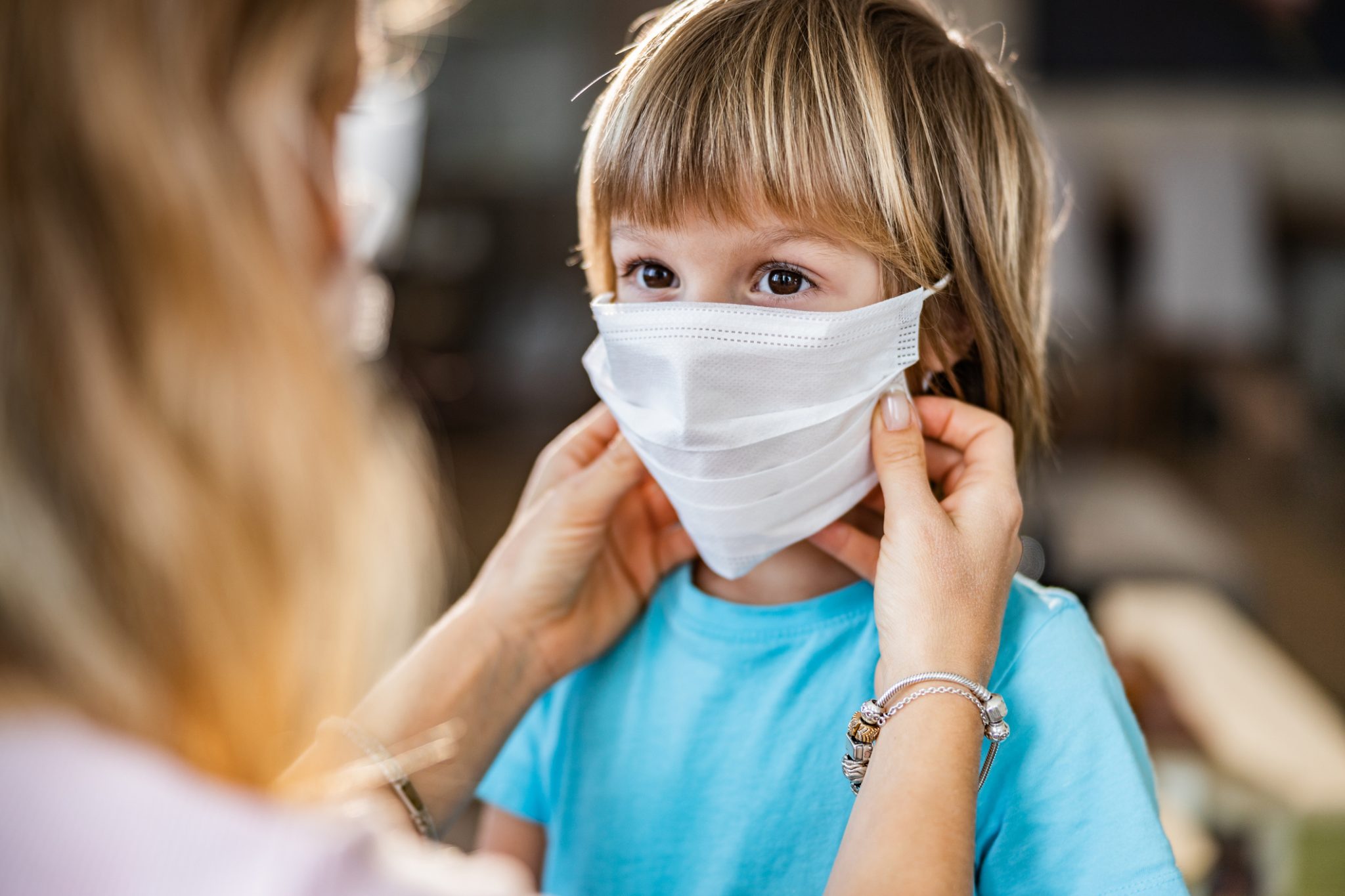 As the state battles high hospitalization rates, Florida officials are threatening to withhold funding equal to the salaries of school board members if school districts in two counties do not quickly eliminate tight mask regulations.

The State Board of Education issued a warning to school boards in Broward and Alachua counties on Friday, giving them 48 hours to reverse their decisions to impose masks for all students, with the exception of those with a doctor’s prescription. Broward County is the state’s second-largest school district.

The two districts are breaking the Parents’ Bill of Rights, according to Commissioner of Education Richard Corcoran, as well as a late July executive order by Gov. Ron DeSantis that triggered regulations restricting how far districts may go with mask requirements.

The governor, a Republican, has pushed for school districts to not require all kids to wear masks, and has directed the state’s health and education agencies to develop guidelines that allow parents to make their own decisions. DeSantis nominated Corcoran for the position, and the State Board of Education approved him in 2019.

Masks may be harmful to children’s development, according to DeSantis, and smaller children just don’t wear them properly. However, when the number of cases caused by the delta version began to burden hospitals in Broward and Alachua counties, which include Fort Lauderdale and Gainesville, board members opted not to enable parents to simply opt out of the obligation.

According to a weekly report released by the state’s health department on Friday, the total number of COVID-19 cases in Florida has reached 3 million since the outbreak began. It also recorded 1,486 additional fatalities in the previous week, considerably increasing the seven-day average of reported deaths each day from 153 to 212.