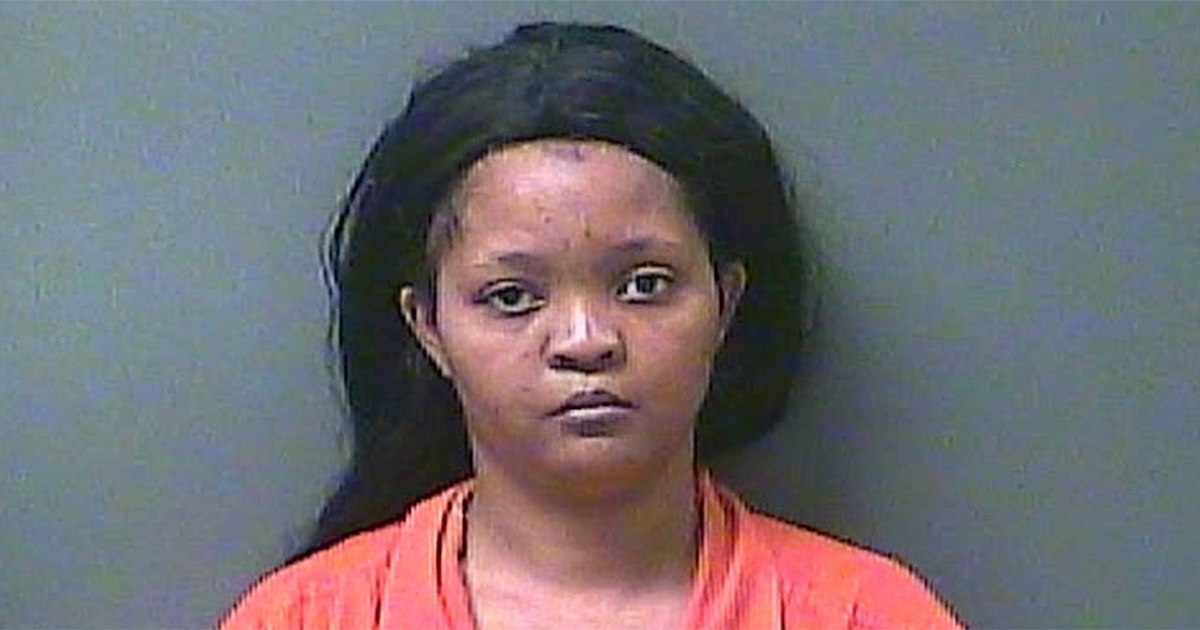 According to court records obtained by multiple media, a 34-year-old mother shot her husband, cut up his body, and then forced her two children to assist bury his remains.

WCAX 3 reported that Thessalonica Allen is suspected of shooting her husband, Randy Allen, inside an apartment in LaPorte, Indiana, following an argument about the woman’s online history.

Murder, mistreatment of a body, and child maltreatment are among the charges she now faces.

The judge entered a not guilty plea on Allen’s behalf at her initial court appearance.

According to WXAC 3, Allen’s adolescent children were awoken by a loud explosion on Tuesday, July 27 and saw their stepfather laying on the ground at the LaPorte residence.

According to Complex, the dying guy urged the children to contact 911, but their mother instructed them not to.

Allen reportedly awakened her children later that night, asking them to assist her in dragging his body into her car. According to court records, his corpse was too heavy for them to move.

According to the Associated Press, the children said their mother returned home the next day with an ax and cleaning supplies. According to court records, Allen requested them to assist him in fitting the dismembered body into a tote bag.

According to ABC 7, she also requested assistance in cleaning up the crime scene.

According to the Associated Press, Allen contacted an ex-partner, the father of one of her children, on Thursday and said that her husband had been abusing their kid.

Along with the legless body, detectives discovered a scribbled to-do list when they searched her residence. According to WCAX 3, the list stated, “Hit him with a hammer and stab him,” and “roll up body in sheets and plastic bags.”