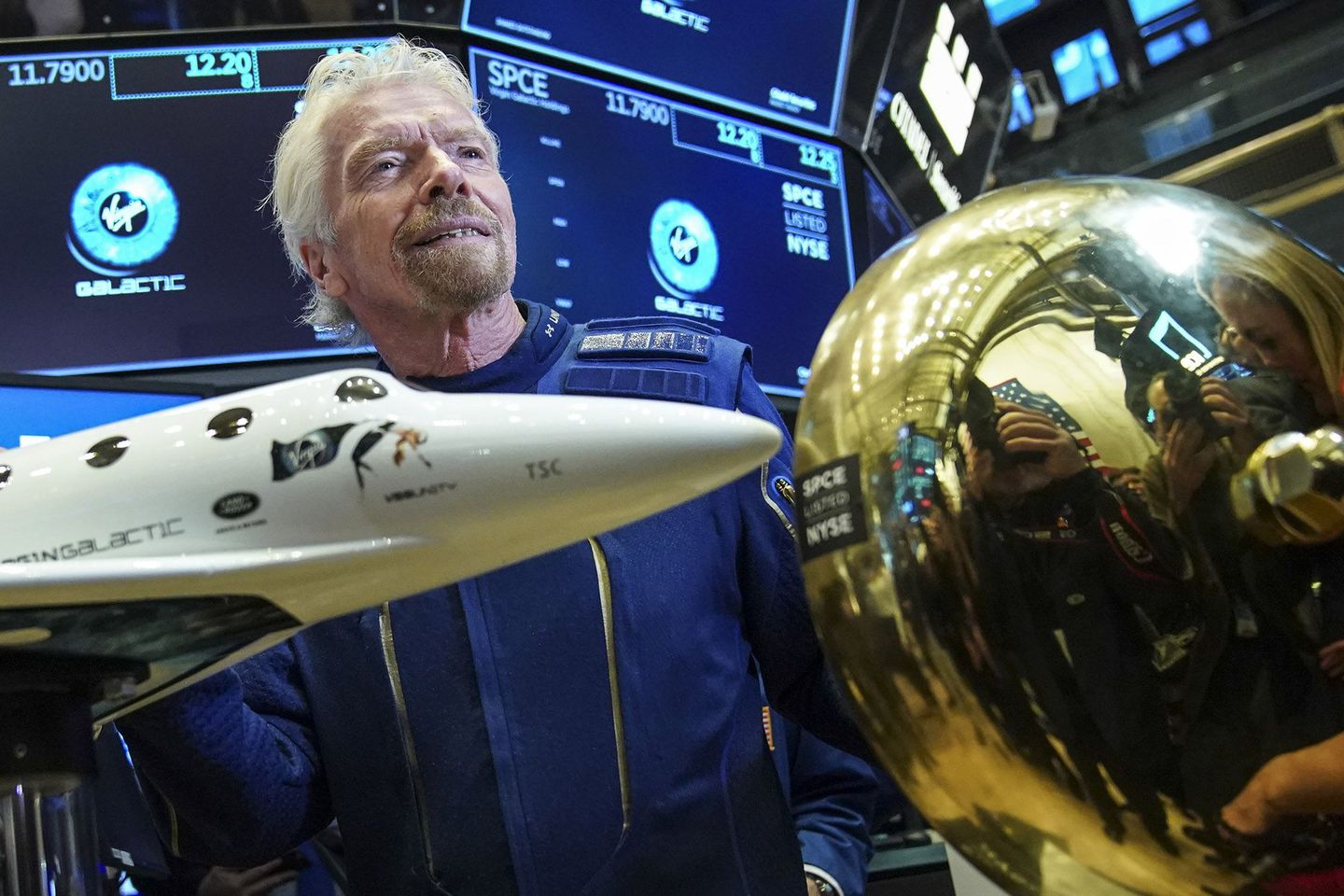 Richard Branson became the first billionaire and person to ride into space on a rocket that he helped build. Virgin Galactic’s supersonic space aircraft, carrying Branson and three other crew members, blasted into the skies above New Mexico early Sunday.

The vehicle ascended to the sky at 8:30 a.m. MT, attached beneath its huge, twin-fuselaged mothership, nicknamed WhiteKnightTwo, and soared to roughly 50,000 feet in the air.

As Branson drifted around in microgravity, he recorded a message on the space plane’s cameras: “To all you kids out there — I was once a child with a dream, looking up to the stars. Now I’m an adult in a spaceship… If we can do this, just imagine what you can do.”

"To all you kids down there…" – @RichardBranson's message from zero gravity. #Unity22

This was just the fourth test flight of the vehicle that made it to the edge of space.

Branson’s flight, which occurred only nine days before Amazon billionaire Jeff Bezos is scheduled to launch into suborbital space atop his own company’s spaceship, is a historic moment in the commercial space sector.

Both Branson and Bezos are well-positioned to become direct rivals in that sector, with both providing tickets to affluent clients for short flights to the upper atmosphere aboard supersonic, rocket-powered aircraft.