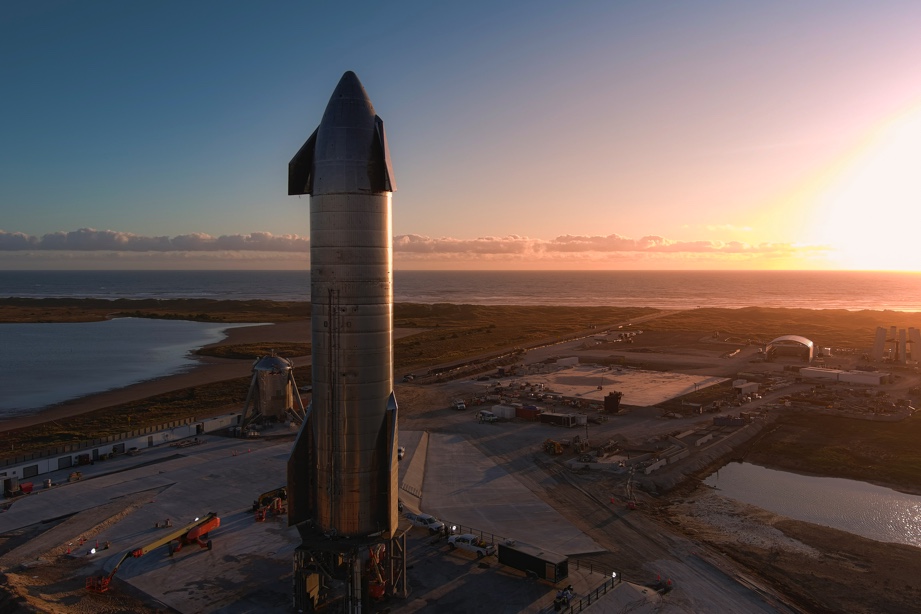 Starship was designed to be a fully reusable transportation system capable of transporting passengers and cargo. It’s able to carry 100 metric tonnes of cargo to Earth orbit as well as performing other missions such as going to outer space.

According to SpaceX, Starship will be the most powerful launch vehicle ever developed and looks like this (SN15 Prototype):

The orbital flight of the rocket is expected to be around 90 minutes and will launch from Boca Chica, Texas (located in the southern part of Texas), and is set to land on the ocean off the coast of Hawaii.

Elon Musk, the CEO of SpaceX, has also tweeted a video of Starbase featuring the Starship.

From the top of Starbase high bay pic.twitter.com/kRtJBrwrqW 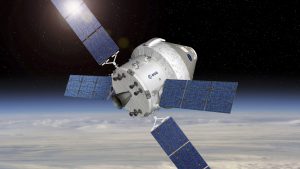