Apple Silicon Chips: What to Expect This Fall 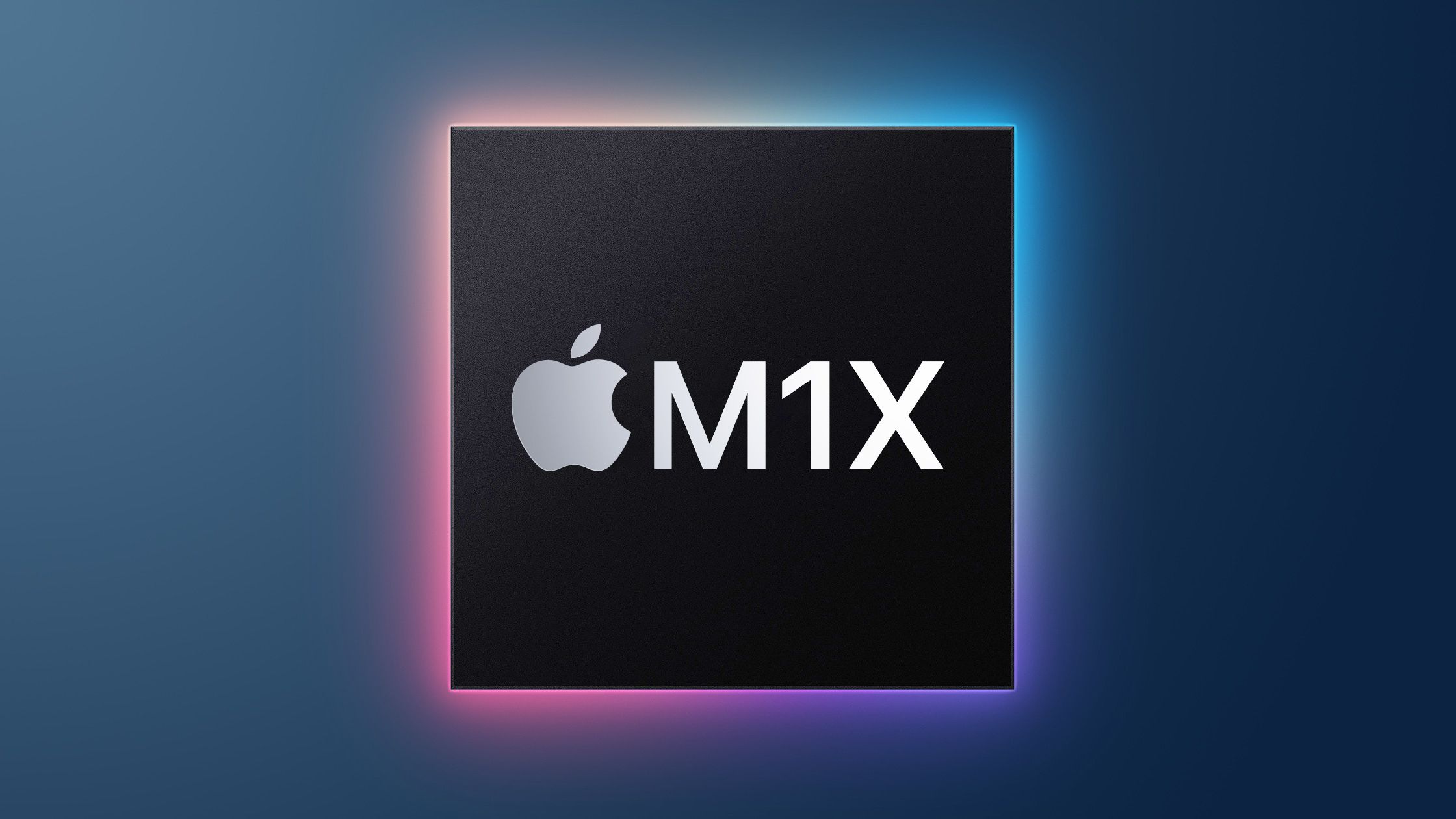 Fast forward to November 17, 2020, and Apple releases the MacBook Pro, MacBook Air, and Mac Mini models equipped with the M1 chip. The outside wasn’t drastically different; in fact; it was the same on the outside, the difference was the significant improvement in performance, cooling, and battery life. The M1 outperformed every Intel laptop within the same price range and performed similarly to the Mac Pro.

When compared to previous models of the Mac, the battery life was significantly longer, and the cooling was exceptional. Because of Apple’s crazy optimization with the M1 chip, the new machines did not get hot like the Intel models, they did not use as much battery life because of the crazy optimization, and cooling was incredible because of the optimization. It had an eight- core CPU with four energy efficient cores and four performance cores. Depending on the programs that were running, it would use different cores.

This year, we’re expecting an M1X chip on the newer Macs along with more practicality. According to @dylandkit who’s an Apple analyst on Twitter states that we’re expecting an M1X chip Mac for the last quarter of 2021. One thing that is assured is that the M1X chip will deliver more performance than the current M1 chip. According to Macworld.co.uk, we can expect to see a 16-core-GPU compared to the eight cores on the MacBook Pro and Mac Mini, and the seven cores on the MacBook Air.

M1X is an extension of the M1 that will contain more thunderbolt channels, more cpu cores, more gpu cores, and greater power draw. The M1X will be featured in the Higher end Mac Mini, the Macbook Pro 14 and 16, and a higher end iMac.

In conclusion, we’re expecting a faster processor, improved graphical performance due to increased GPU cores, and a larger 14” screen to replace the current 13” MacBook Pro.