Why is Greg Abbott deciding what women do with their bodies? 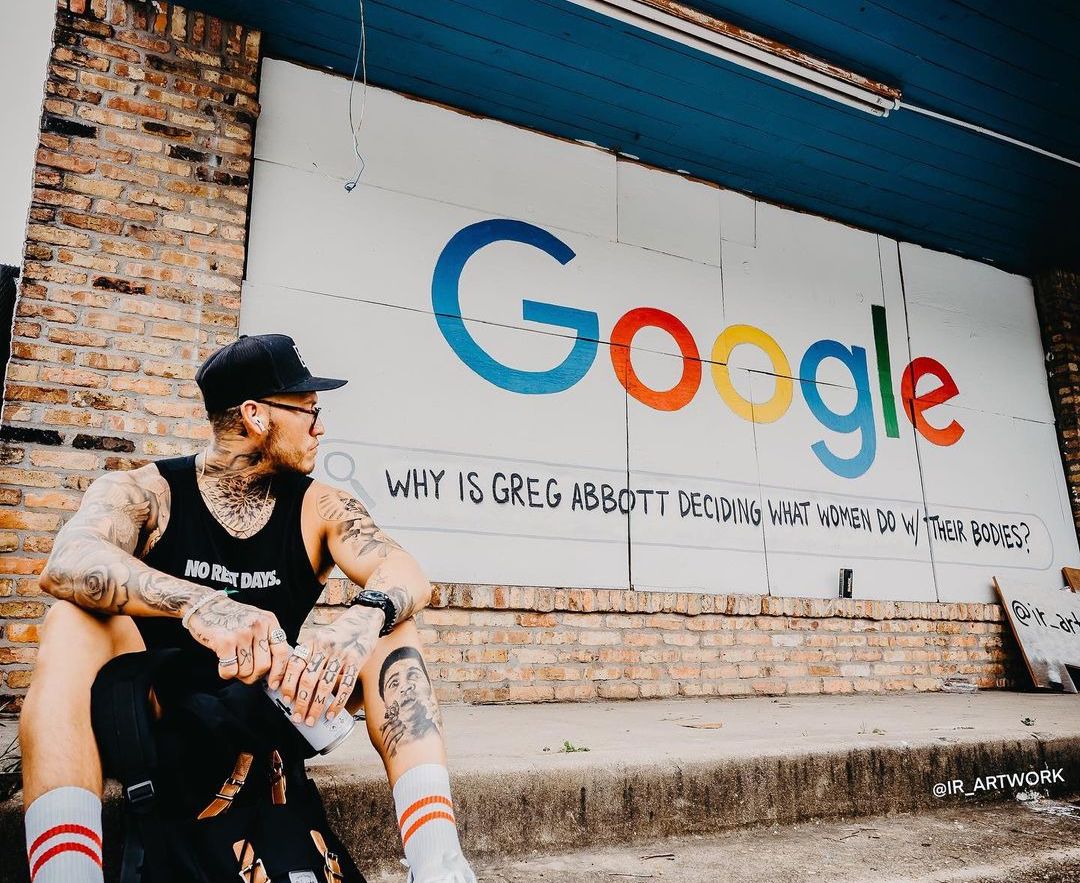 On May 19th, 2021, Texas Governor Greg Abbott signed into law the “heartbeat bill” which made abortions as early as six weeks illegal.

Despite the fact that the debate over abortion has raged for many years, no state in the United States has declared it outright illegal, yet this bill gets dangerously close.

So when it comes to women’s bodies, who has the right to choose? (Or should we even be having this conversion)

There are two sides to the abortion debate: pro-life and pro-choice.

Abortion, according to pro-life advocates, should be prohibited. The majority of supporters identify as conservatives or Republicans.

Pro-choice advocates feel that the woman or family in that scenario should be able to choose. They also feel that making abortion illegal is a bad idea. The majority of these followers are classified as liberals or Democrats.

Our opinion: Of course, no one knows a woman’s body better than she does. She should be able to decide what she wants to do with her body. Instead of focusing on banning or restricting abortion, we should educate women (and some men) about the issue. We should work on making this a smooth and simple procedure so that we can save lives.

Why is Greg Abbott signing a strict bill?

The heartbeat bill is now LAW in the Lone Star State.

This bill ensures the life of every unborn child with a heartbeat will be saved from the ravages of abortion.

Thank you @SenBryanHughes, @ShelbySlawson, & #txlege for fighting for the lives of the unborn in Texas. pic.twitter.com/aolhUKM9tv

Republican have a strong hold in Texas. Majority of the state’s congress is made up of Republican.

But Republican in Texas are scared.

Every years since 2012, Republican are winning the state election by smaller and smaller margins.

Republicans in Texas are not just pushing strict abortion laws, but also legislation that favors the right.

Abbott intends to put a bill into law that would allow those who do not have a license to acquire and carry firearms. This sort of gun law is backed not only by Texas Republicans but by Republicans across the country.

If you are pro-life support, wouldn’t this law go against everything you stand for? More guns mean more lives being lost.

And if you believe that making guns illegal wouldn’t change this fact because if someone really wants a gun they will find a way to get it legal, this can be applied to abortion too.

If a woman wants an abortion, she will obtain one whether it is legal or illegal. This might lead to a lot of risky situations and the loss of even more lives.

So why are Texas Republican passing these crazy laws? And all at the same time?

Beto has posed a serious threat to Republicans in Texas by nearly defeating Ted Curz in 2018, which resulted in the loss of several Republican seats in Congress to Democrats. Then, in 2020, Beto campaigned hard for President Joe Biden in Texas, leading many to anticipate that Texas would go Democratic.

Even if Beto doesn’t win the governor race, this might cause a lot of Democrats to win seats from Republican.

So it’s not Greg Abbott deciding for women (even though he probably wants to), it’s Republicans and the party in whole that wants to push for these far right bills before they lose seats in these key states.