Post-Trump Era – The U.S. Is Still Divided By Red And Blue States 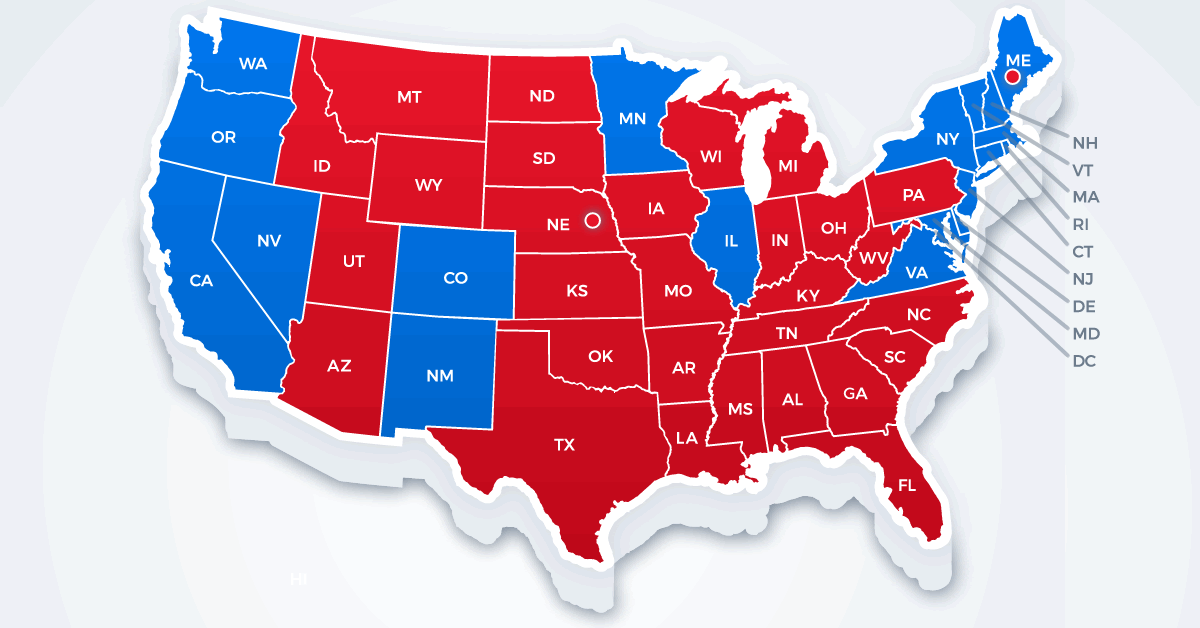 To try to unite the people and the country, now-President Joe Biden said on many occasions that we are not red and blue states but we are the United States. So many people felt like after he won, we would truly we the United States again. However, this has not been the case.

I don’t see our country in terms of blue states and red states. We are the United States. pic.twitter.com/7G5IXGA9fu

A lot of red states have gone really extreme after the election. Such as states like Georgia and Texas which are heavily run by republicans are passing laws without even listening to the other side.

As the pandemic comes closers to the end, blue states such as California and New York are struggling to get their economy working again.

The biggest problem at the state level is that Republicans and Democrats are not listening to one another.

But this problem does not just happen at the state level. We can see these same problems at a national level too.

When the COVID-19 relief bill was moving through Congress for a vote, a lot of reds and blues did not see eye to eye. Instead of coming together and working on a comprises that would make the nation better, Democrats try to push the bill to pass while Republicans tried everything in the power to stop it. Of course, the Democrats have the majority in both houses in Congress so they were able to pass the bill. When Republicans had the majority in 2017 and 2018, they did the same.

This is just one example of division on a national level.

But there is hope after all.

Even though these two parties cannot agree on many things, recently they came together to pass a bill that would condemn all forms of anti-Asian sentiment as related to COVID-19.

This historic, bipartisan vote on the COVID-19 Hate Crimes Act is a powerful message of solidarity to our AAPI community. Now, I urge the House to swiftly pass this legislation so President Biden can sign it into law. pic.twitter.com/gaoLgnwgO9

The Senate which is always divided 50-50 on issues, passed this bill 99-1. This shows hope that as divided as we are right now, there are some examples of us coming together.

Our opinion: There have been many parties with many colors that have come and gone during the history of America. But one thing has always been true. America has survived for the people and because of the people. Parties need to stop focusing on who is right and wrong and start focusing on the people. Like Biden said we are not a country of red and blue states we are called the United States of America and we need to be united. 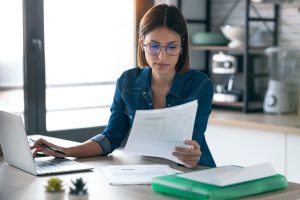 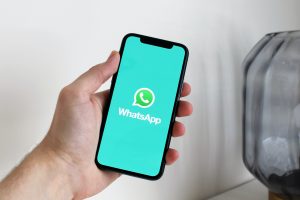 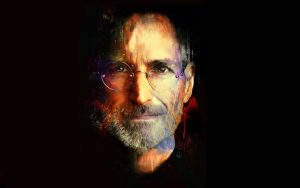