This could be the end for the GOP Party 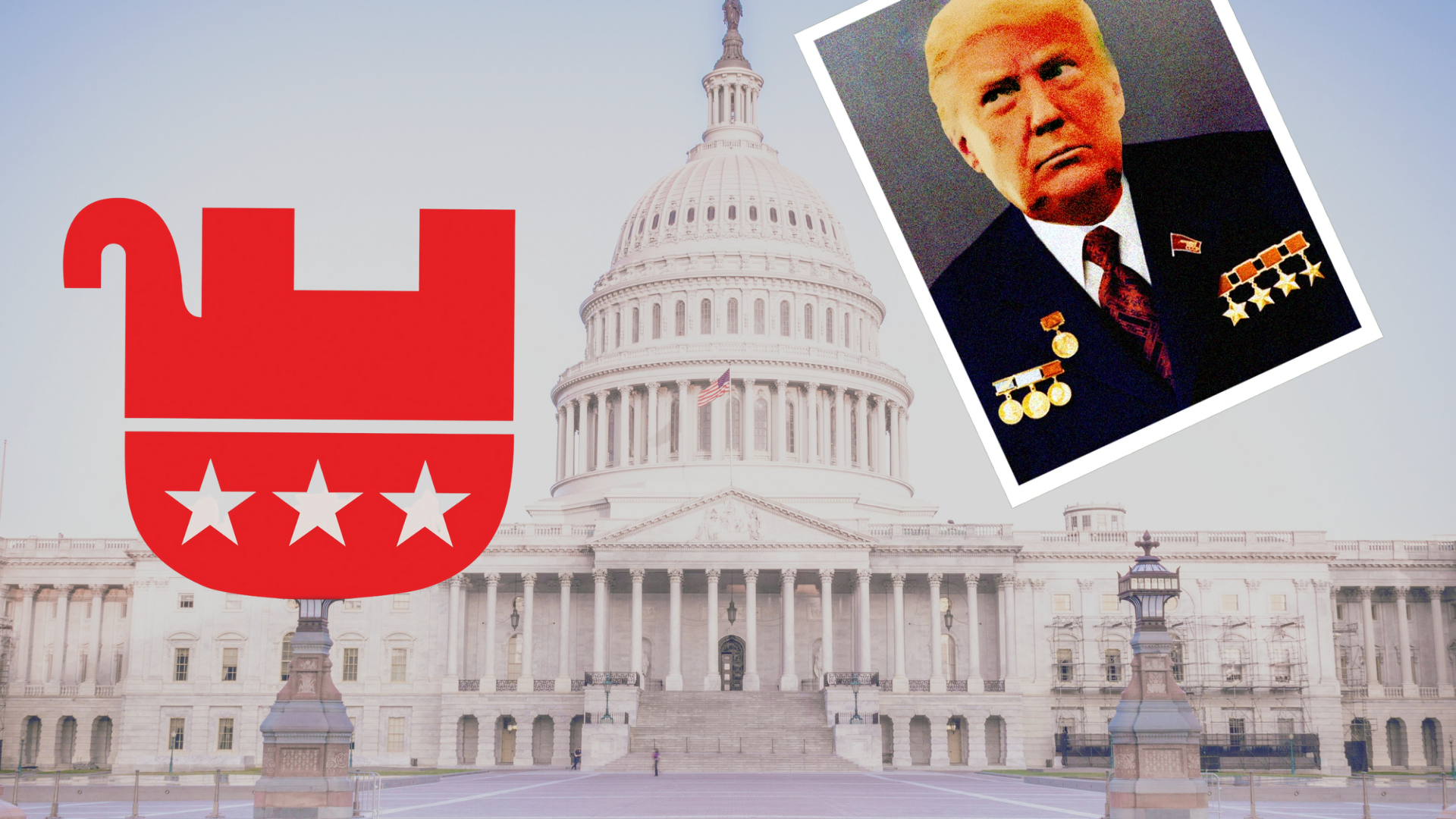 Last week, we saw the GOP vote out Representative Liz Cheney, the only outspoken opponent of Donald Trump’s position on the US election outcome, and she has continued to blame him for the January riot at the Capitol.

Now, it’s starting to seem like if anyone speaks against Trump, they are outed by the party.

A lot of Republicans, past and present, have come out and spoke against this type of action. They are saying that for the party to survive and get back to the Regan days, they must break apart from Trump.

“I think it’s dangerous,” Cheney said when asked about her party’s decision to replace her. “I think that, that we have to recognize how quickly things can unravel. We have to recognize what it means for the nation to have a former president who has not conceded and who continues to suggest that our electoral system cannot function, cannot do the will of the people.”

Votes have been counted and confirmed months ago. Newly elected President Joe Biden has already surpassed 100 days in office. But yet Trump and many of his GOP supporters in power claim the election is stolen and have not conceded.

Trump is the only former president or any candidate that has not conceded after losing the election.

Cheney also believes because of what Trump said and got his supports to believe, January 6th attack on Washington D.C. falls on him.

“I mean, you know, we’ve now seen the consequences. We’ve — we’ve seen how far the president — President Trump was willing to go. We’ve seen not only his, his provocation of the attack, but his refusal to send help when it was needed, his refusal to immediately say, ‘Stop.’ And that in and of itself, in my view, was a very clear violation of his oath and of his duty.”

Cheney is not the only one speaking against Trump from the GOP party. Former President George Bush spoke again Trump many times during Trump’s presidency.

In a speech in 2017, Bush spoke about President Trump without saying his name. We’ve seen nationalism distorted into nativism, forgotten the dynamism that immigration has always brought to America,” Bush said. “We see a fading confidence in the value of free markets and international trade, forgetting that conflict, instability, and poverty follow in the wake of protectionism. We’ve seen the return of isolationist sentiments, forgetting that American security is directly threatened by the chaos and despair of distant places.”

Late Senator John McCain was also very vocal again Trump from the beginning. McCain was a Vietnam war hero that was respected by both Republican and Democrats.

In 2016, when a video of Trump surfaced where he said: “you can do anything” to women “when you’re a star” and talked of groping and kissing women. McCain was the only Republican at that time to withdrawn his nomination for Trump to be the candidate for the GOP party.

During Trump’s presidency, McCain spoke against him and was not afraid to go again Trump’s and GOP’s views to help the American people.

McCain wasn’t the only senator to speak against Trump and the GOP.

Utah senator and 2012 GOP presidential nominee Mitt Romney said Trump was a “the 900lb gorilla when it comes to the Republican party.”

When Trump was claiming that the election was stolen and there was a lot of voter fraud, Romney said “will have an enormous impact on our party going forward.”

GOP is also starting to see the party getting weaker. In 2018, the GOP lost the House of Representatives in the U.S. Congress. In 2020, they lost the presidency and the Senate.

There is no question that the party is getting weak. As a result, many states that are heavily run by the GOP are changing voting laws making it hard for people who would vote for Democrats to actually cast their vote.

Many supports and leaders believe in order for the GOP party to survive, they need to break away from Trump. But this is much easier said than done.