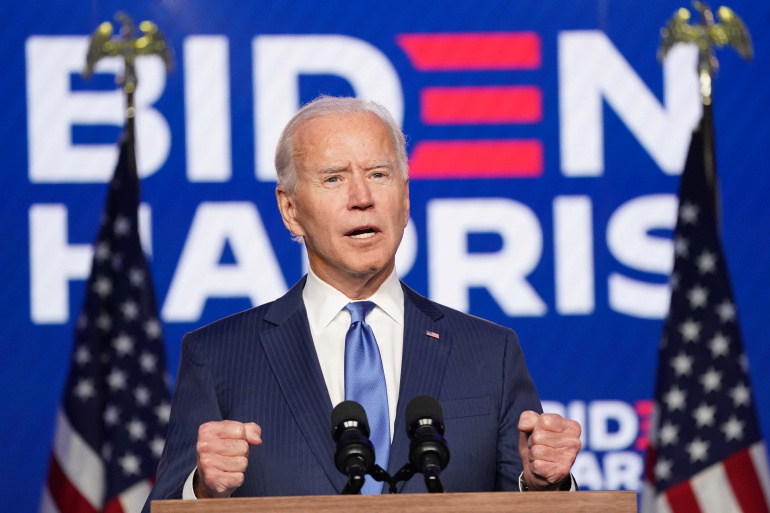 The effort by former President Donald Trump to retaliate against social media crackdowns has failed. According to The Verge, President Biden has reversed Executive Order 13925, a Trump guideline that ordered the Federal Trade Commission to take action against internet companies that changed or deleted content that did not fit with their officially announced policies.

The directive was billed as an effort to discourage internet censorship of political ideas. However, it came only two days after Twitter fact-checked a Trump tweet that made unsubstantiated allegations that mail-in ballots were “certainly” fake, inciting the former President’s anger.

The aim of Trump’s order was to narrow the application of Section 230 of the Communications Decency Act, relying on the presumption that internet platforms were violating consumer liability rights to suppress conservative ideologies.

Biden did not justify the decision, which comes on the heels of the suspension of other directives released in reaction to mid-2020 social problems, such as a call for action against those who deface or knock down monuments on federal property.

The order does not seem to have been meaningfully executed. Activists and think tanks filed lawsuits against the Trump administration in June and August 2020, fearing that the order would chill free speech by authorizing the government to penalize businesses that hold contrary political views.

Section 230 limits should not apply only to Trump and other conservatives. Democrats proposed laws in February to curb responsibility for ads, non-speech conduct, and specific activities such as bullying, intimidation, and stalking.

The Trump measure, on the other hand, was one of the most noticeable, and its position as an executive order placed it on shaky ground — any prospective President who objected could easily reverse it. Biden’s decision does not stop the controversy about Section 230, although it does mean that all substantive reforms or reinterpretations would go through Congress.