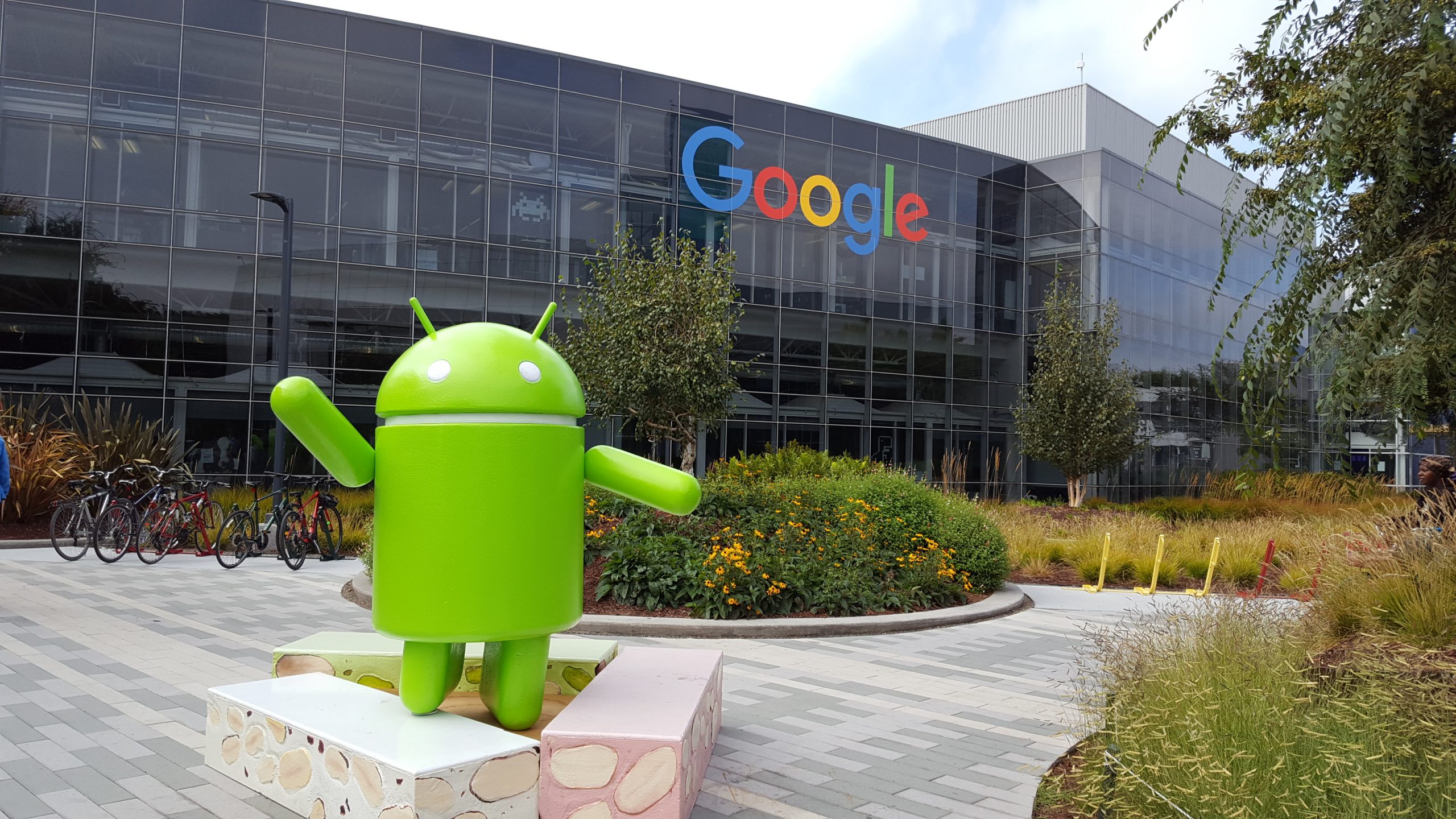 Google has filed an amicus brief to protect a program that allows the spouses of H-1B visa holders to work in the United States. The brief has been signed by numerous tech giants including Apple, Amazon, Twitter, and Microsoft.

The technology industry has long relied on foreign talent to fill workforce gaps. Google and Amazon were among the top sponsors of H-1B visas, which are reserved for highly skilled workers, in 2020.

The program came under fire during President Trump’s tenure. According to the Seattle Times, the former president significantly increased denial rates for H-1B applications. He also applied for H-4 visas, which are reserved for the spouses of H-1B visa holders. Trump has threatened to bar H-4 visa holders, the majority of whom are women, from working in the United States.

The case was postponed due to President Trump’s proposed ban, which could have influenced the outcome if it had been implemented. Now that the lawsuit is resuming, Google and other technology companies want to ensure that immigrant spouses can continue to work.

Google argues in a blog post that if the program allowing H-4 holders to work is discontinued, “the practical effect is that we welcome a person to the United States to work but make it more difficult for their spouse to work.” According to the report, it would harm not only immigrant families but also Google’s ability to hire top talent.

“As an immigrant myself, I have been the beneficiary of a welcoming America, and I hope we can ensure that same welcome for future immigrants by preserving the H-4 EAD program,” wrote Catherine Lacavera, vice president of Google’s legal department, in a blog post. “Canceling this program would harm families and undermine the US economy at a critical juncture.”