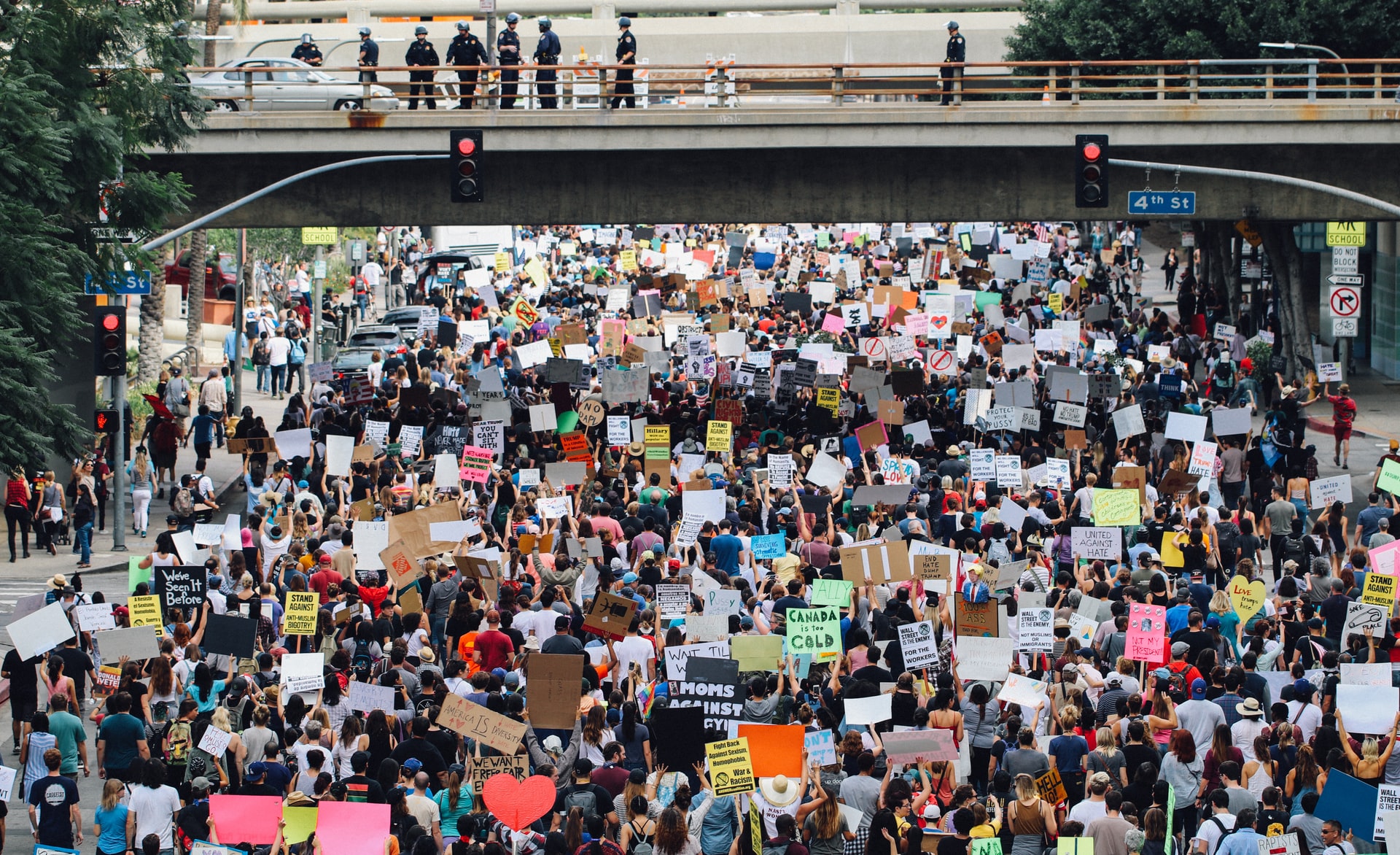 In a local version of the Black Lives Matter movement in the United States, black Brazilians demonstrated in the country’s two largest cities on Thursday to protest racism and police violence against their communities, with some accusing the country’s president of genocide.

They were also protesting the “false” anniversary of the abolition of slavery, which was officially marked for the day in 1888 when the Brazilian monarch’s daughter, Princess Isabel, signed the law freeing slaves.

On November 20, black Brazilians commemorate the abolition of slavery by commemorating the assassination of Zumbi, a figure of resistance against slavery and the last leader of a runaway slaves community known as Palmares.

In the evening, around 1,000 people marched through downtown Rio de Janeiro, holding candles and signs that read, “Don’t kill me, kill racism,” and accusing far-right President Jair Bolsonaro of genocide through police violence.

Other signs decried the shooting deaths of 28 people a week ago in the slum of Jacarezinho on the outskirts of Rio de Janeiro during an operation that police said was targeting drug traffickers.

In Sao Paulo, a similar number of protesters gathered on a major thoroughfare to oppose racism and police violence. “We are commemorating the date of the false abolition of slavery, as well as the tragedy in Jacarezinho, where police ambushed and murdered 28 people in cold blood,” said Joo de Oliveira.

“President Bolsonaro and his vice president even applauded the slaughter. He committed genocide. We are here to protest.”