The Taliban have seized control of Nerkh, an Afghan province, ahead of the Eid ceasefire 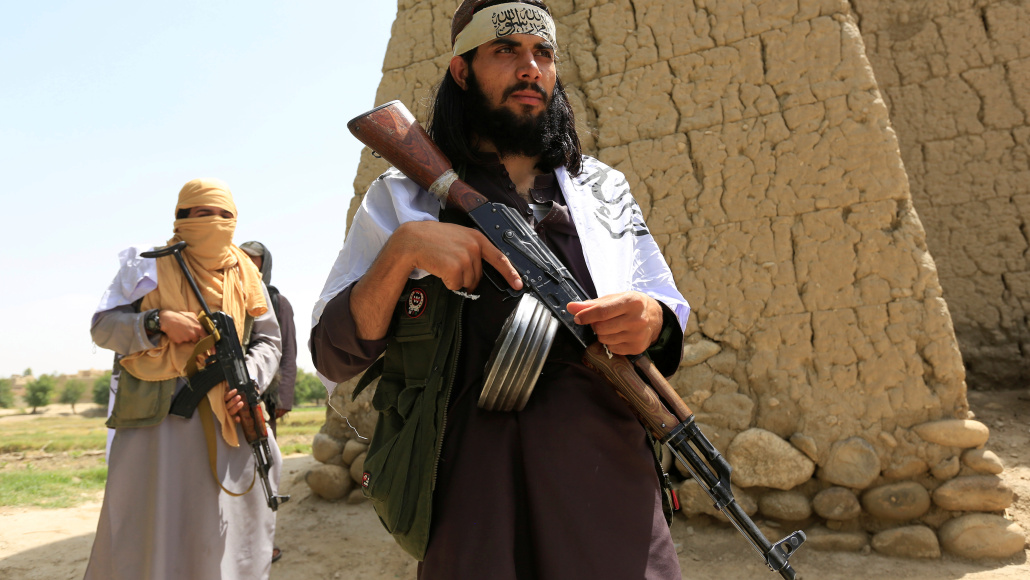 The militants announced on Tuesday that they had taken control of Wardak province’s North district in a “surprise attack.” North is the Taliban’s second district to fall in the last week. As the US and NATO plan to withdraw their remaining troops by September 11, violence in Afghanistan is rising.

On Twitter, Taliban spokesman Zabihullah Mujahid said, “The district centre of Nerkh in Maidan Wardak province, the police headquarters, the intelligence department, and a huge army base there were all captured.” He added that “Many enemy troops” had been killed or injured.

The governor of the province, Abdul Rahman Tariq, announced the district’s capture and said Afghan troops had “tactically withdrawn from the district.”

On Wednesday, the defence ministry announced that it would begin an offensive to reclaim the district. Nerkh was taken after militants took control of Borka district in Baghlan’s northern province on May 5.

On Thursday, a three-day truce will begin, coinciding with the Muslim festival of Eid. This month, the Taliban has increased their attacks against the Afghan government. A bombing outside a school in Kabul recently killed at least 68 people, the majority of whom were students. A total of 165 people were hurt. The Taliban militants were blamed for the attack by the Afghan government, but the Taliban denied involvement.

President Joe Biden claims that the US withdrawal is justified because US forces have ensured that the country can no longer be used as a base for foreign jihadists plotting against the West. Last year, a senior UN official warned that al-Qaeda, which was hosted by the Taliban after the 9/11 attacks in the United States, was still “heavily embedded” among Taliban militants in Afghanistan.

According to Afghan President Ashraf Ghani, government forces are now completely capable of fending off insurgents. However, not everyone is upbeat but Many fear that the withdrawal will return the country to the dark days of the Taliban.